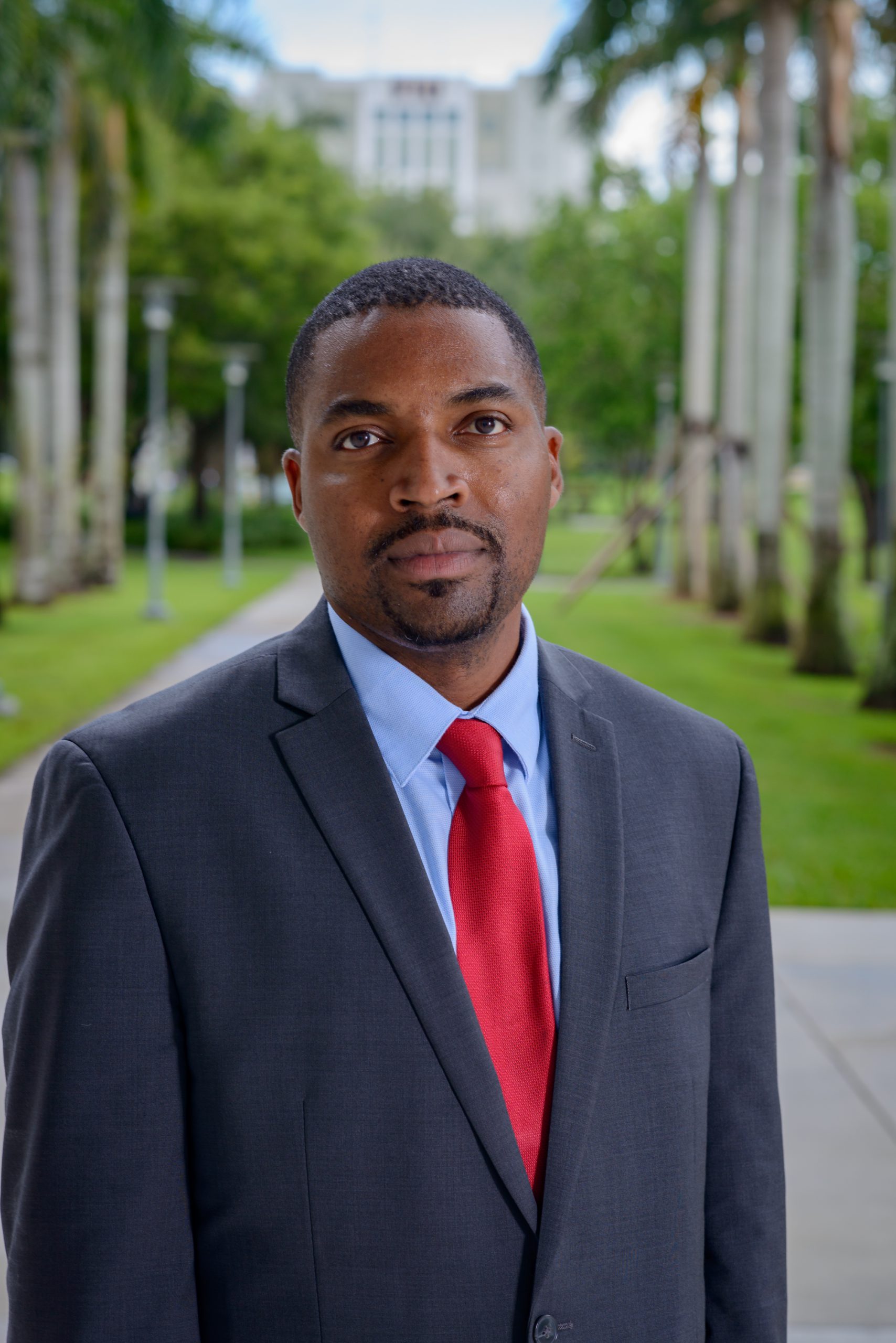 Called to the Bar in 2004, he has advised governments and international organizations on issues of domestic and international law and appeared in proceedings before international tribunals. His practice experience includes as counsel in the Canadian Department of Justice, the Department of Foreign Affairs and International Trade, an associate legal officer in the UN International Criminal Tribunal for Rwanda working on high profile cases involving the 1994 Rwandan genocide, a legal adviser in the Special Court for Sierra Leone where he was duty counsel and head of the public defender’s office in The Hague trial of former Liberian President Charles Taylor, and as a visiting professional, in the International Criminal Court (ICC).

He  is Founder of the African Court Research Initiative and the Center for International Law and Policy in Africa, both funded by the Open Society Foundations. He has also engaged in extensive service to the international legal profession, inter alia, as member and chair of the Panel of Experts on the Election of the Prosecutor established by the ICC Assembly of States Parties , an Independent Legal Expert for the Directorate of Legal Affairs of the African Union Commission, the Independent Expert Panel for the Legal Definition of Ecocide, the Council of Advisers on the Application of the Rome Statute to Cyberwarfare and on the Advisory Group for the ASIL Taskforce on Policy Options for U.S. Engagement with the ICC.