Our squad of elite courtroom advocates who train tirelessly to compete in mock trial competition in Florida and across the country.  The successes our Trial Team has achieved, including local and national championships and numerous best advocate awards, is a testament to our student and coaching staff’s consistent commitment to excellence and refusal to be outworked.

The Trial Team is composed of second-year, third-year, and evening law students who are selected based on their performance at a rigorous tryout.  The team competes in local, state, regional, and national competitions and is engaged both spring and fall semester.

Format:  Students wanting to join Trial Team will argue a motion to the court and perform a closing argument to a jury, based on a civil or criminal fact pattern.

Eligibility:  Students must have completed their foundational coursework, meet the minimum GPA requirement, and otherwise be in good academic standing with the University and College of Law.  Students welcome to tryout include:  Rising 2Ls, evening students, transfer students, and December graduates.  Students need not have taken Trial Advocacy or Evidence to tryout.  We also encourage students wishing to compete on FIU’s Moot Court, ADR/Negotiations, and International Arbitration teams to tryout. 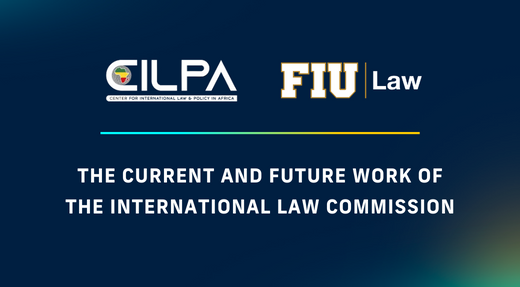 On November 4th and 5th, the FIU College of Law and the Center for International Law and Policy in Africa (CILPA) hosted a hybrid...
Read More 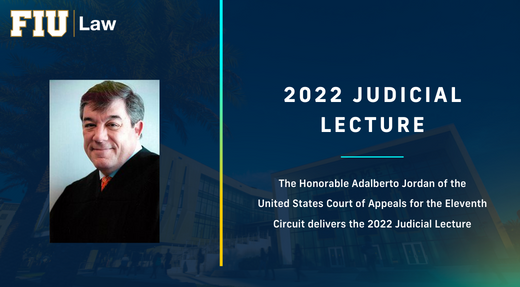 Judge Adalberto Jordan of the United States Court of Appeals for the Eleventh Circuit delivered the 2022 Judicial Lecture on...
Read More