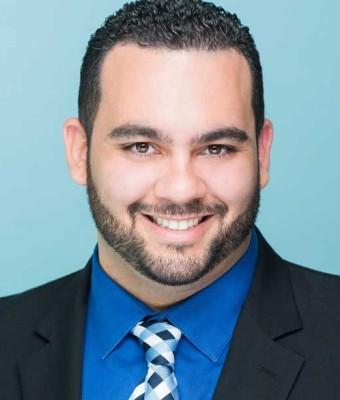 Karim Batista was born in Boston, Massachusetts, but grew up in the Dominican Republic. After attending Christopher Columbus High School in Miami, Florida, Mr. Batista enrolled at Florida State University. He graduated with a Bachelor of Science degree in 2007 and a Bachelor of Arts degree in 2009. Mr. Batista received his Juris Doctorate from Florida International University in 2013. During law school, Mr. Batista excelled in the Family & Education Clinic, Immigration & Human Rights Clinic and throughout his time in law school. Mr. Batista was admitted to the Florida Bar in 2013 and opened his law firm in February of 2014. 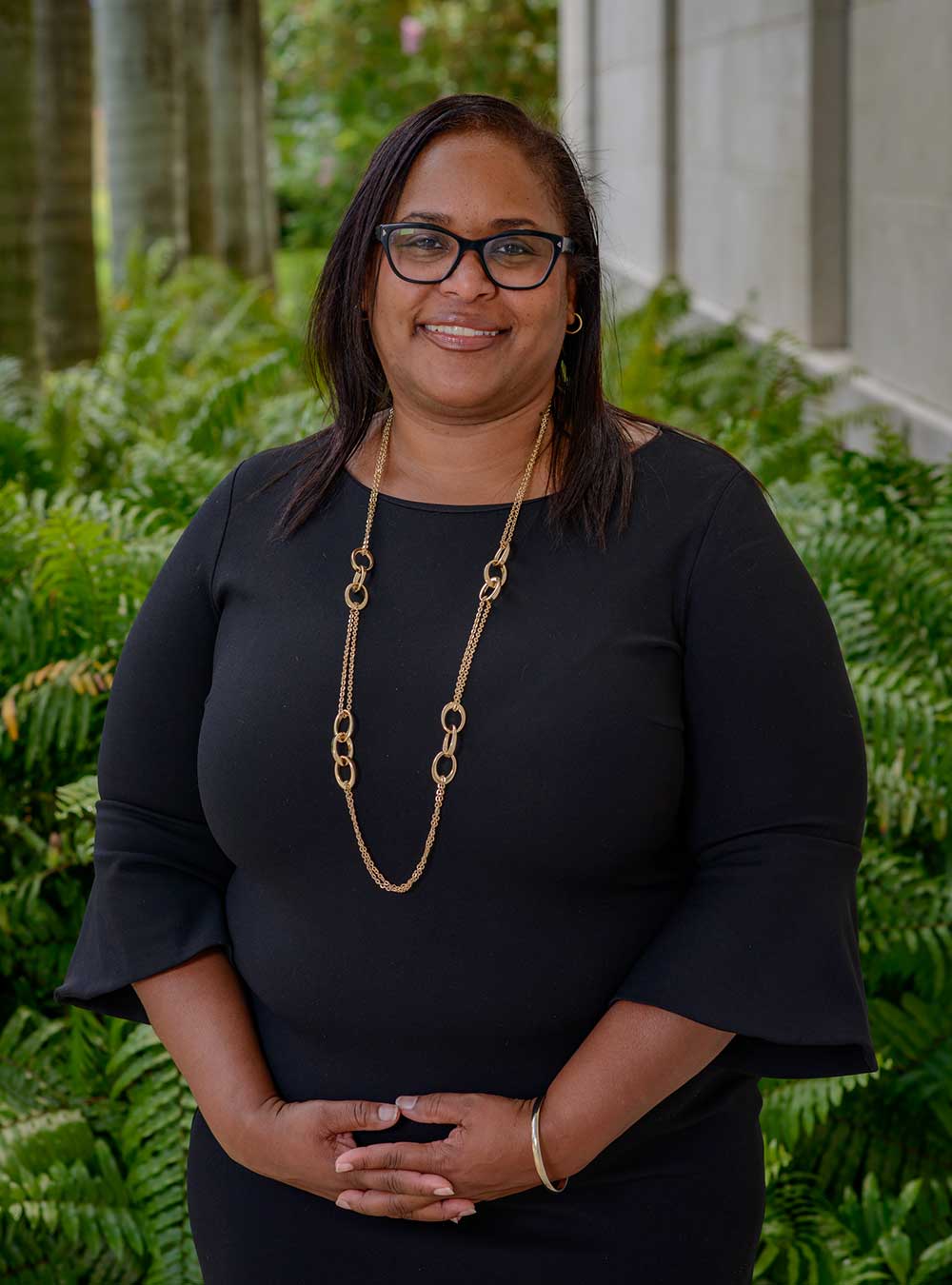 In 2010, Mason was appointed Director for the FIU Law Center for Professionalism and Ethics. In the 2014, Mason changed administrative roles and was appointed as Senior Associate Dean for Clinical Education, Experiential Learning and Engagement.

Civic engagement is a common thread in Mason’s work. As principal investigator, she secured a national grant and directed the Council on Legal Education Opportunity Summer Institute. In 2013, Mason founded the Math and Civics Summer Institute which provided instruction for 3rd, 4th and 5th graders from the Liberty City.

Mason has served on numerous local and national committees. Recently, Mason was appointed to the 11th Judicial Circuit Professionalism and Civility Committee and asked by the National Black Law Student Association to serve as a member of its Education Task Force.