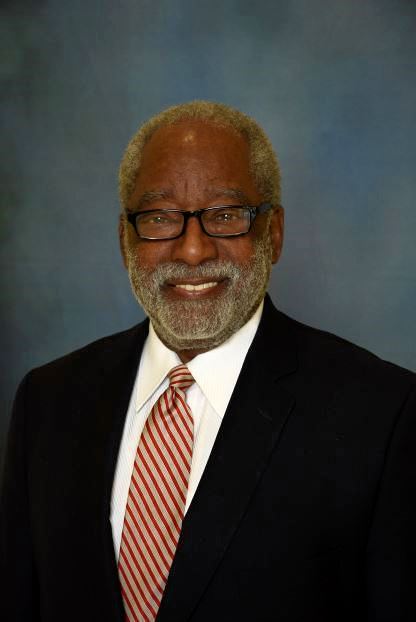 H.T. SMITH is the founding Director of the Trial Advocacy Program at Florida International University College of Law. He is a nationally-renown trial lawyer and a highly sought after trial advocacy lecturer – with a reputation for demanding a” full cup of justice” for the least, the last, the lost, the looked over and the left out. He was voted the Top Trial Lawyer for 2017 by the 4,500 members of the Dade County Bar Association, listed in The Best Lawyers in America for over 20 years, listed in Florida Super Lawyers,selected as one of the Top 10 Trial lawyers of the Year by the National Law Journal, and is rated AV Preeminent by Martindale-Hubbell.

H.T. led the hugely successful BOYCOTT MIAMI Campaign — the Quiet Riot – for 1,000 days in response to local politicians snubbing the iconic Nelson Mandela when he visited Miami in 1990. This effort led to the development of the first African American owned convention quality hotel in America – built on the ocean on Miami Beach; 25 full-tuition hospitality management scholarships at FIU in perpetuity; and many other economic and political benefits for people of color. President Nelson Mandela wrote that “H.T. Smith became well-known for his consistent and courageous contribution and support for the struggle against apartheid. We are confident that wherever injustice and racism raises their ugly heads, H. T. will be there to raise his powerful voice of protest and resistance.”