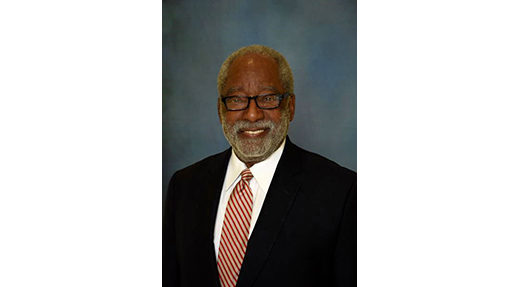 Professor H.T. Smith is featured in Legacy Magazine’s May 2022 Miami Power Issue on the Most Influential & Powerful Black Professionals for 2022.

The feature, Are Leaders Born, Made, or Called?, written by Connie Kinnard, vice president of multicultural tourism and development for the Greater Miami Convention and Visitors Bureau, recognizes Professor Smith’s leadership of Miami’s Black tourism boycott, which lasted two years and stemmed from local politicians’ snubbing of Nelson Mandela, who just months before the boycott began had been freed from a Cape Town prison after 27 years of wrongful incarceration, perhaps the most striking symbol of the end of apartheid rule in South Africa.

Called “The Quiet Riot,” the historic economic boycott made a major impact, brought our community closer, and to this day is directly responsible for opening the vaults of opportunity for African-Americans in tourism and education.

“There is still much to do regarding Diversity, Equity and Inclusion in the industry,” Kinnard wrote, “but the leadership of H.T. Smith  — and boycott co-leader Marilyn Holifield — many years ago proved that dynamic leaders go into uncharted waters to make a better way for those that still need to cross.”