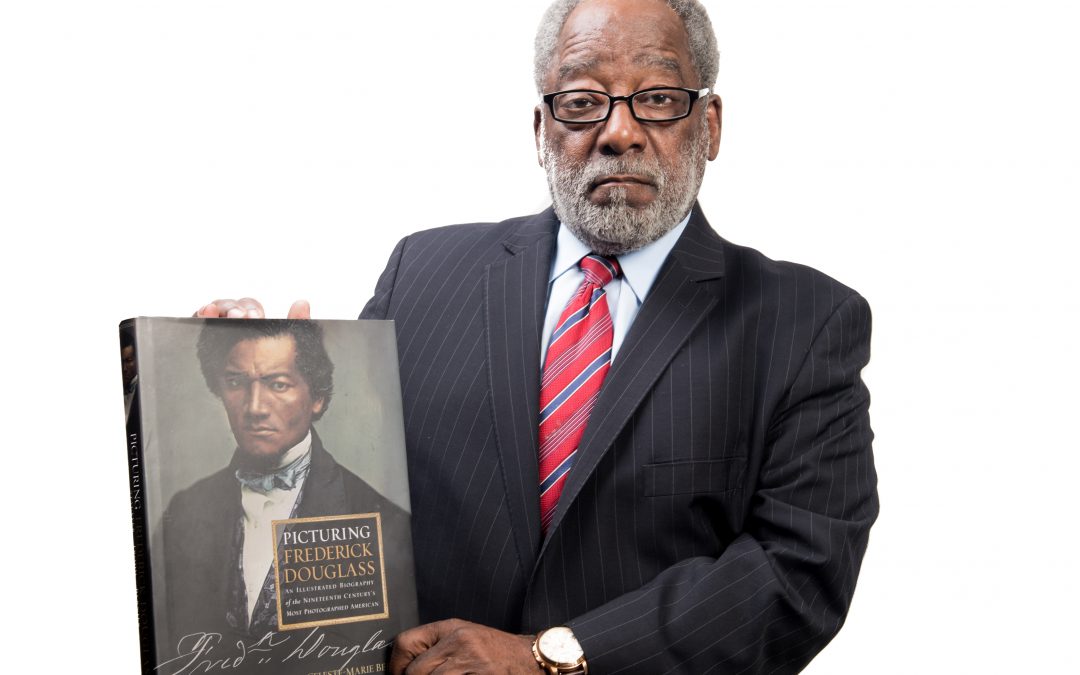 Nelson Mandela won his freedom in 1990 after suffering 27 years of brutal and senseless incarceration at the hands of South Africa’s racist aparthied regime.

That same year, Mandela toured the globe to deliver a universal message of gratitude to supporters of the Free South Africa Movement, forgiveness for his tormentors, and hope for building a new non-racial South Africa.

But when he reached Miami, Mayor Xavier Suarez and the Miami City Commission bowed to political pressure from factions within the Cuban-American community and withdrew a proclamation for Mandela, and refused to present him with a key to the city.

And so, 30 years ago, for 1,000 days, Professor H.T. Smith led the most successful economic boycott in America since the Montgomery Bus Boycott.

Called the “Quiet Riot,” Boycott Miami brought Miami’s powerful tourism industry to its knees and greater Miami’s power players to the table, forcing them to open the vaults of economic opportunity in the tourism industry that had previously been closed to Black people — a victory whose ripple effects are still felt today.

Read Professor Smith’s reflections on the boycott — and lessons learned for the promise of The Miami of Tomorrow — in his Miami Herald Op-Ed, and his South Florida Times Commentary, and listen to his interview on Miami WMBM 1490 AM radio.

A trailblazing trial lawyer and civil rights pioneer, Professor Smith is the founding director of the Trial Advocacy Program at FIU Law, where he teaches Advanced Trial Advocacy and Trial Advocacy.  Reach him at 305-348-8095 and htsmith@fiu.edu.