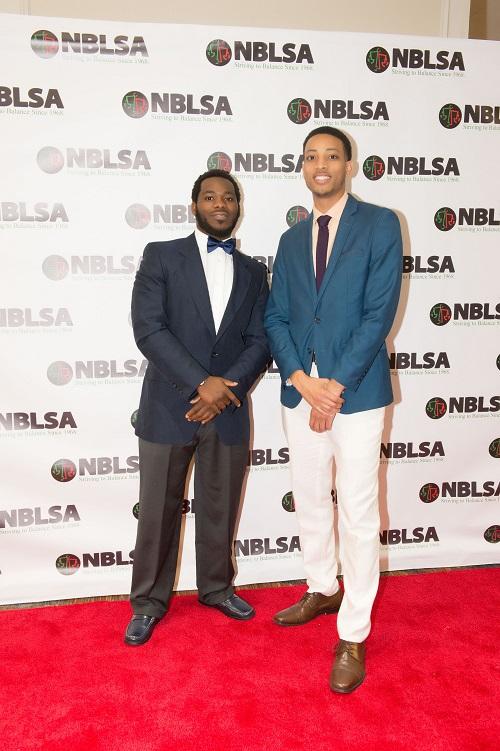 During the week of March 7-12, 2017, the National Black Law Students Association (NBLSA) held its 49th annual convention in Houston, Texas, and FIU Law Students Jeremy McLymont and Terrod Torrence were there to help make the event a resounding success. Mr. Torrence and Mr. McLymont both served on the National Executive Board of NBLSA for the 2016-2017 year as appointed board members, and they were responsible for conducting panels on social justice and education, sitting in as bailiffs for competitions and helping to run plenary sessions at the convention.

Mr. McLymont was also at the convention to run for an elected position on the NBLSA national board for the 2017-2018 year. Elections were held on Saturday, March 11, 2017 and Mr. McLymont was elected by the general assembly to serve as the 2017-2018 National Attorney General. This marks the first time in FIU Law history that a student was elected to the national board of NBLSA at the national convention. This upcoming year also marks the 50th anniversary of NBLSA’s inception and the death of Martin Luther King Jr., so this is a very historic year for NBLSA and Mr. McLymont.

FIU Law has now produced NBLSA board members for four consecutive years. FIU alumni Scheril Murray Powell, Esq. and Jeremy Thompson, Esq. are largely responsible for keeping FIU Law students on the national board. “If it wasn’t for both Scheril Murray Powell and Jeremy Thompson I would have never known how to get appointed to the national board, much less elected” said Mr. McLymont. Ms. Murray Powell, Esq. also attended the NBLSA convention as an alumna to lead a well-attended panel discussion on Cannabis Law.

NBLSA is one of the largest student-run organizations in the United States. The mission of NBLSA is to increase the number of culturally responsible Black and minority attorneys who excel academically, succeed professionally, and positively impact the community. As Attorney General, Mr. McLymont will be responsible for the following: partnering with the Congressional Black Caucus and the Transformative Justice Coalition, preparing Amicus Curiae briefs to the Supreme Court of the United States to support cases affecting the Black community, making official statements on behalf of NBLSA, and preparing memoranda to increase NBLSA awareness of legal issues.
Mr. McLymont will also serve as the president of the H.T. Smith BLSA chapter at FIU Law this year. Both of Mr. McLymont’s terms begin on April 1, 2017. FIU Law wishes Mr. McLymont the best of luck on NBLSA’s journey to Fifty years. 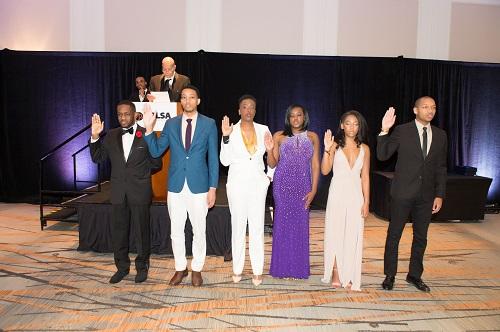