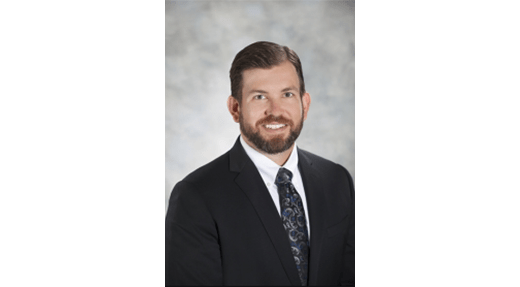 On April 21st, Governor Ron DeSantis announced two new judicial appointments, one of them being FIU Law Class of 2012 alumnus Douglas “Doug” Walker. He will be serving as Judge on the Orange County Court.

Mr. Walker has served as an Associate Attorney at Bradford Cederberg, P.A. since 2019. Previously, Mr. Walker clerked for the Honorable Mark E. Polen at Florida’s Fourth District Court of Appeal in West Palm Beach, Florida and he later served as an Assistant Public Defender in the Ninth Judicial Circuit, serving Orange and Osceola Counties.

During law school, Mr. Walker served as Editor-in-Chief of FIU Law Review and Chief Justice of the Student Bar Association Judicial Committee. Additionally, he was a member of the FIU Board of Advocates Competition team and recipient of the FIU College of Law Pro-Bono Service Award.

Prior to attending FIU Law, Mr. Walker received his bachelor’s degree from the University of Florida with a B.A. in Political Science and a B.S. in Telecommunications.