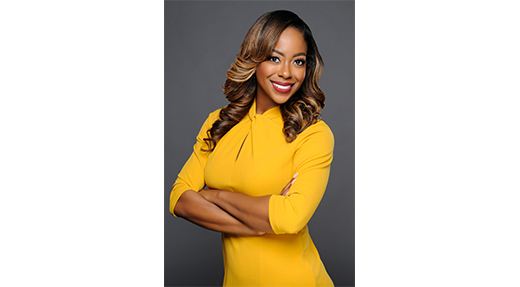 As an enforcement attorney, she is responsible for conducting investigations into possible violations of federal securities laws, recommending the Commission bring civil actions in federal district courts or in administrative proceedings before an administrative law judge, and litigating those cases once they are filed. Additionally, she works closely with law enforcement agencies to bring criminal cases where appropriate.

“I wanted to join the SEC because the work is interesting and meaningful,” said Rowe. “I’ve always been fascinated with financial markets and white collar crime. Also, clerking after Big Law shifted my focus and reminded me of the profound importance of public service. Knowing that my work protects investors and the markets is incredibly fulfilling.”

Before joining the SEC, Ms. Rowe clerked for two years with an esteemed jurist, Senior Judge Donald L. Graham, in the U.S. District Court for the Southern District of Florida. Prior to that, she practiced at two AmLaw 100 firms, Akerman LLP and Shook, Hardy & Bacon L.L.P.

FIU Law played an important role in Ms. Rowe’s career path. “The rigorous curriculum at FIU Law equipped me with an exceptional foundation from which to excel in every position I’ve held thus far.  More importantly, distinguished professors empowered me to hone my legal acumen, practice with integrity, and be a compassionate leader,” said Rowe.

Ms. Rowe proudly serves on the Executive Board of the FIU Alumni Association as the Parliamentarian.  She also co-chairs the Professional & Career Development Committee.