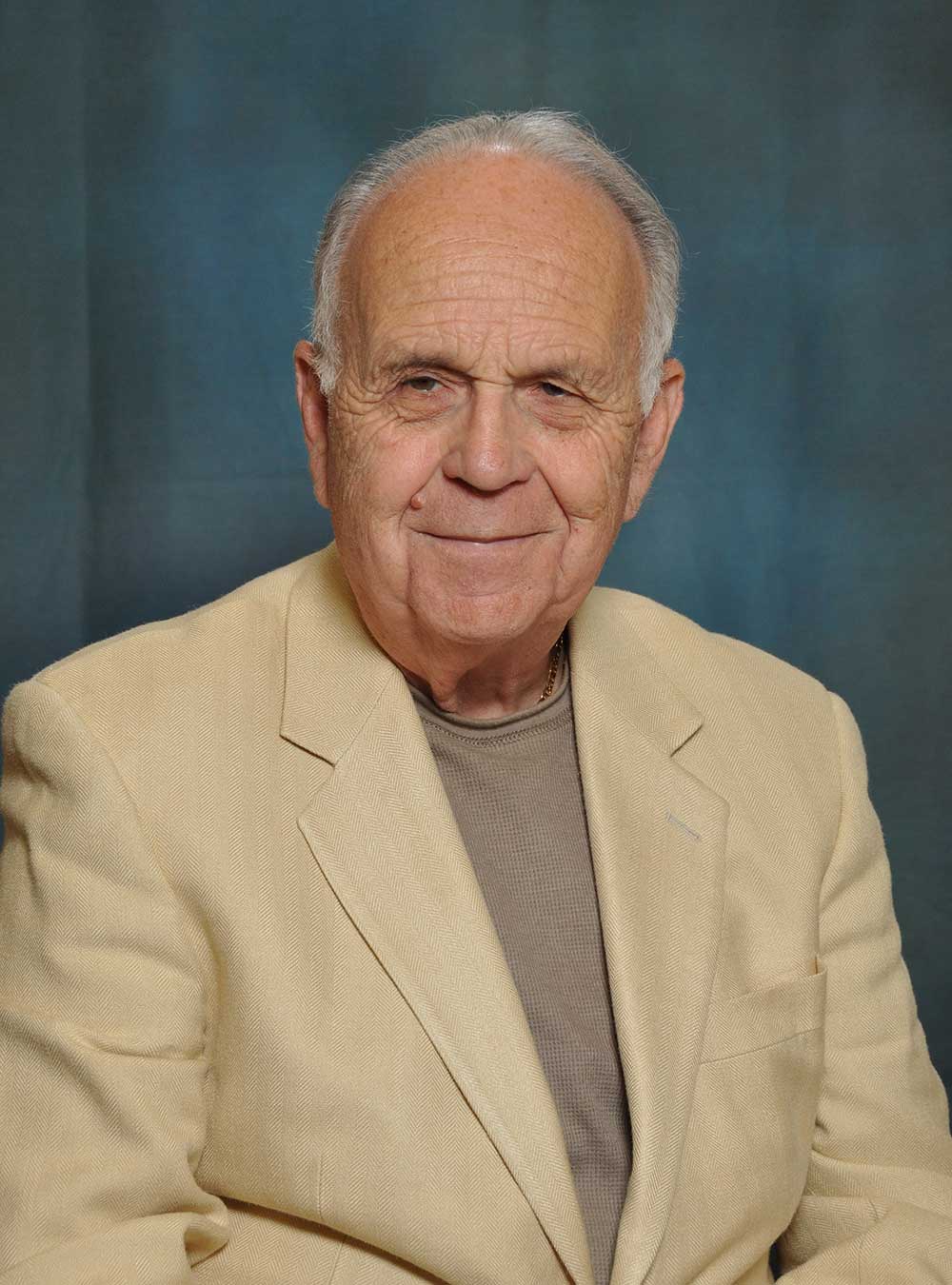 In addition to being one of the country’s leading public intellectuals, Professor Fish is an extraordinarily prolific author whose works include over 200 scholarly publications and books. While his research covers a variety of fields, Professor Fish has written for many of the country’s leading law journals. including Stanford Law Review, Duke Law Journal, Yale Law Journal, University of Chicago Law Review, Columbia Law Review, and Texas Law Review. His exemplary work also includes the following books: John Skelton’s Poetry (1965); Surprised by Sin: The Reader in Paradise Lost (1967) and a Thirtieth Anniversary Edition (1997); Self-Consuming Artifacts: The Experience of Seventeenth-Century Literature (1972); The Living Temple: George Herbert and Catechizing (1978); Is there a Text in This Class? Interpretive Communities and the Sources of Authority (1980); Doing What Comes Naturally: Change, Rhetoric, and the Practice of Theory in Literary and Legal Studies (1989); There’s No Such Thing as Free Speech, and It’s a Good Thing, Too (1994); Professional Correctness: Literary Studies and Political Change (1995); The Trouble with Principle (1999); and How Milton Works (2001). The Stanley Fish Reader, edited by H. Aram Veeser, was published in 1999. He has also had five books written about his books.