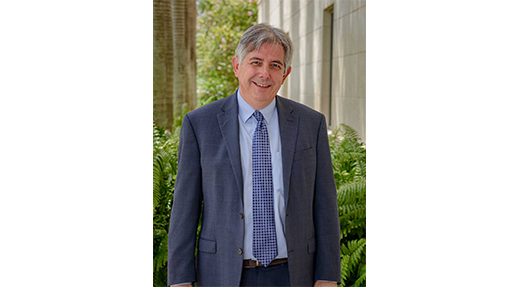 Professor Juan Carlos Gómez was quoted in the Miami Herald Article “‘Into the shadows’: New federal rules could push asylum seekers further into poverty.” The focus of the article looks at asylum seekers and how Immigration lawyers and advocates are scrambling to rally asylum seekers in South Florida to file their work permit applications quickly before new federal restrictions take effect on Aug. 21.

Juan Carlos Gómez has been defending the rights of individuals in immigration matters for over 25 years. During this time he has represented persons before the United States Court of Appeals for the Eleventh Circuit, as well as the United States Departments of Justice and Homeland Security in complex immigration matters. Within the field of immigration law, he has helped thousands of individuals in situations including removal and deportation proceedings, family immigration, and the transfer of professionals and executives to the United States. Mr. Gómez counsels international and national corporations on compliance with immigration laws. He also has coordinated teams of attorneys in multi-forum conflicts to effectively resolve clients’ problems. As an attorney for a Central American Refugee Project, he helped in the representation of thousands individuals in the Southeastern United States in a national class action. He has represented refugees from every part of the world where there have been conflicts over the last three decades. As director of East Little Havana Legal Services, he led a team of attorneys to resolve the series of problems faced by clients.