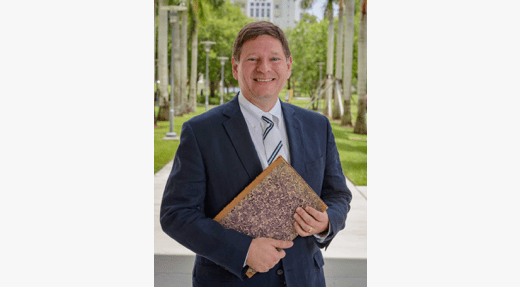 The Legal History Library (edited by Remco van Rhee, Dirk Heirbaut, and M.C. Mirow) has just published Ulrike Müßig, Reason and Fairness: Constituting Justice in Europe, from Medieval Canon Law to ECHR (Brill, 2019). The publisher describes the book this way: In Reason and Fairness Ulrike Müßig reveals the combination of ordinary judicial competences with procedural rationality, together with the complementarity of procedural and substantive justice, as the foundation for the ‘rule of law’ in court constitution, far earlier than the advent of liberal constitutionalism. The ECHR fair trial guarantee reads as the historically-grown consensus of the functional judicial independence. Both before historical and contemporary courts, justice is done and seen to be done by means of judgments, whose legal requirements combine the equation of ‘fair’ and ‘legal’ with that of ‘legal’ and ‘rational.’ This legal determinability of the judge’s fair attitude amounts to the specific (rational) European idea of justice.

Professor Mirow is a founding faculty of FIU College of Law and member of the Florida Bar. He publishes on legal history and property. To read Professor Mirow’s works, visit his Selected Works gallery.