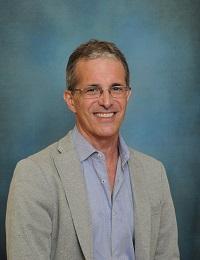 On July 26, 2019, Professor Gabilondo presented on Cuba’s recent constitutional reform at the annual meeting of the Association for the Study of the Cuban Economy, held in Miami.  He emphasized the threats posed to the island’s sexual minorities by the growing political power of religious groups, who most recently defeated the Cuban Communist Party’s proposal to extend civil marriage to gays and lesbians.