Nathan Wrenn, an FIU Law 2L, was recently commissioned as a second lieutenant in the United States Marine Corps.  As a 1L, Lieutenant Wrenn became interested in a career as a judge advocate in the Marine Corps after meeting with a recruiter. He applied for a slot at the Platoon Leadership Course at Officer Candidate School, Marine Corps Base Quantico, Virginia, and was selected in January. This summer, he attended the ten-week, rigorous course. This is the same course that other potential Marine Corps officers attend and involves intensive physical training, obstacle courses, and stressful leadership scenarios.  “This was a tough course and put law school in perspective for me,” he said. “Law school seems much easier now.” For his remaining time at FIU Law, Lieutenant Wrenn will be in the inactive reserves. Once he graduates and passes the bar, he will be go to the Basic School for six months of military training followed by ten-weeks of legal training at the Naval Justice School in Newport, Rhode Island. “This is a significant accomplishment,” said Professor Eric Carpenter, a retired Army judge advocate. “Nathan is the first FIU Law student to make it through this intensive program.” A Marine Corps recruiter will be on campus on Aug. 27 along with recruiters from other services.  Interested students should contact Randee Breiter in the Career Planning and Placement Office and should attend the Veterans and Military Affairs Association (VMALSA) meeting on the same day from 12-1:30 in the large courtroom.  Students interested in JAG Careers can also contact Professor Carpenter for more information. 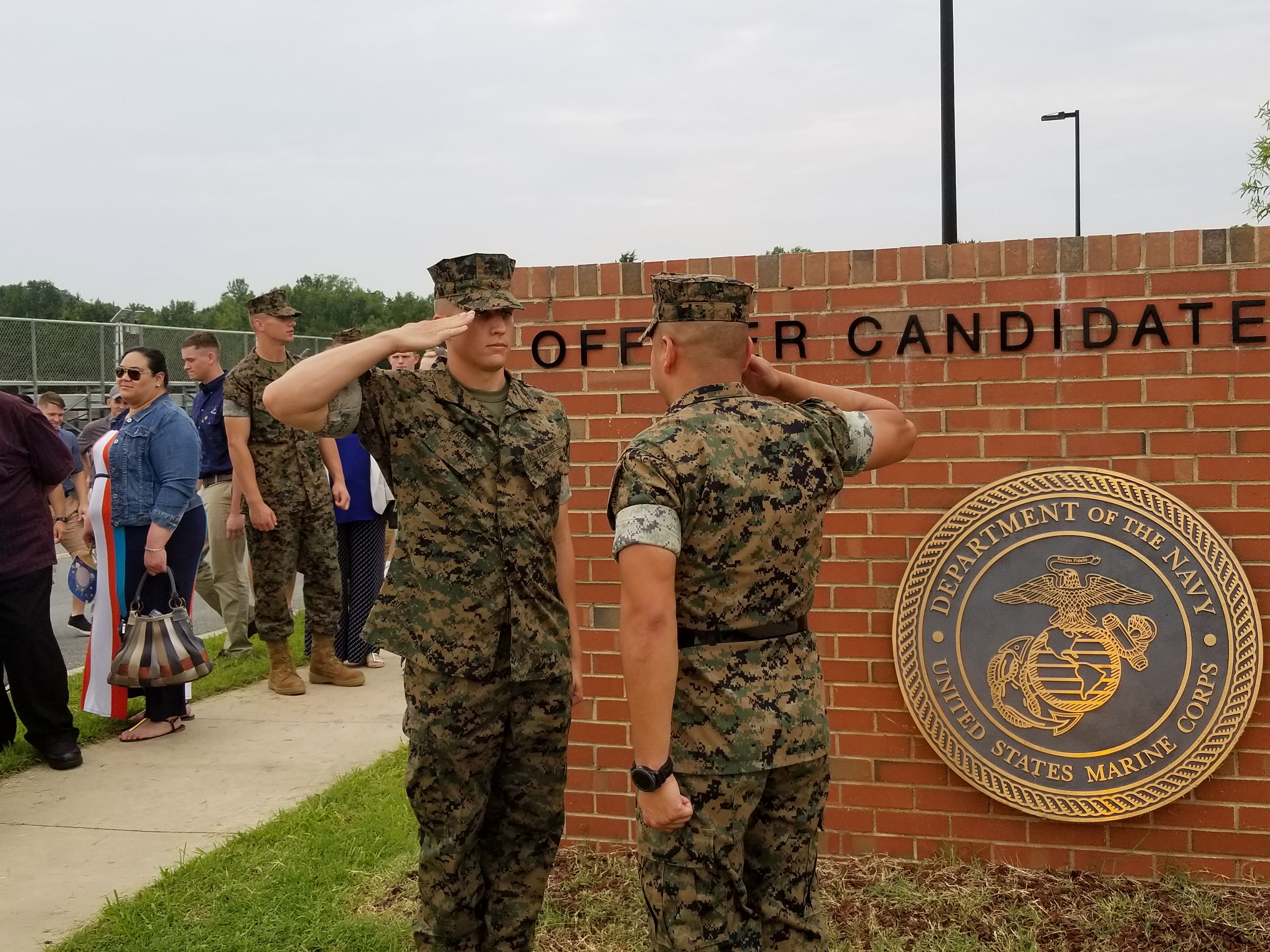