Are Business Entities Proper Defendants in a Medical Malpractice Suit or Not? 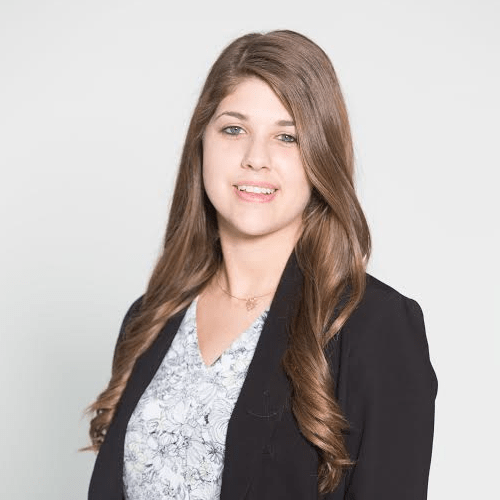 In response to whether business entities—such as holding companies that own and operate hospitals and healthcare facilities —are considered health care providers and are therefore rightly served defendants, courts determine whether the prospective entity is “directly or vicariously liable under the medical negligence standard of care.”[7]  Florida courts have specified that “a parent corporation and its wholly-owned subsidiary are separate and distinct legal entities” and therefore are not liable for torts committed by its subsidiary.[8]  Plaintiffs would have to successfully prove that entities, such as holding companies, owed a duty to the claimant separate from the duty owed by a hospital.[9] Additionally, subsidiaries must be deemed a mere “instrumentality” of its parent corporation in order for the parent corporation to be held liable.[10]  However, the question as to whether certain business entities or individuals are considered “health care providers” whose actions fall within the state statues enacted to govern medical malpractice claims remains a common question that continues to be addressed by the Florida courts.[11]