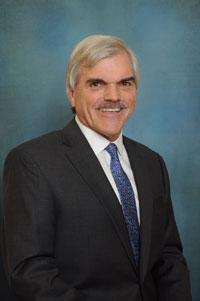 Professor Stephen K. Harper was quoted in Lawmakers quickly pass death penalty fix, discussing the new standard passed by the Florida legislature that would require a unanimous death penalty recommendation from jurors. This came after the recent U.S. Supreme Court ruling in Hurst v. Florida. Prof. Harper opined that “This will fix the immediate problems raised by Hurst, and it will put Florida in line with most of the other states that have the death penalty,” and acknowledged that while Governor Rick Scott could still sign death warrants that there is much litigation to work through in open death penalty cases.

Prof. Harper supervises the Death Penalty Clinic at FIU Law and is Director of the Florida Center for Capital Representation. He is a visiting clinical professor at FIU Law.