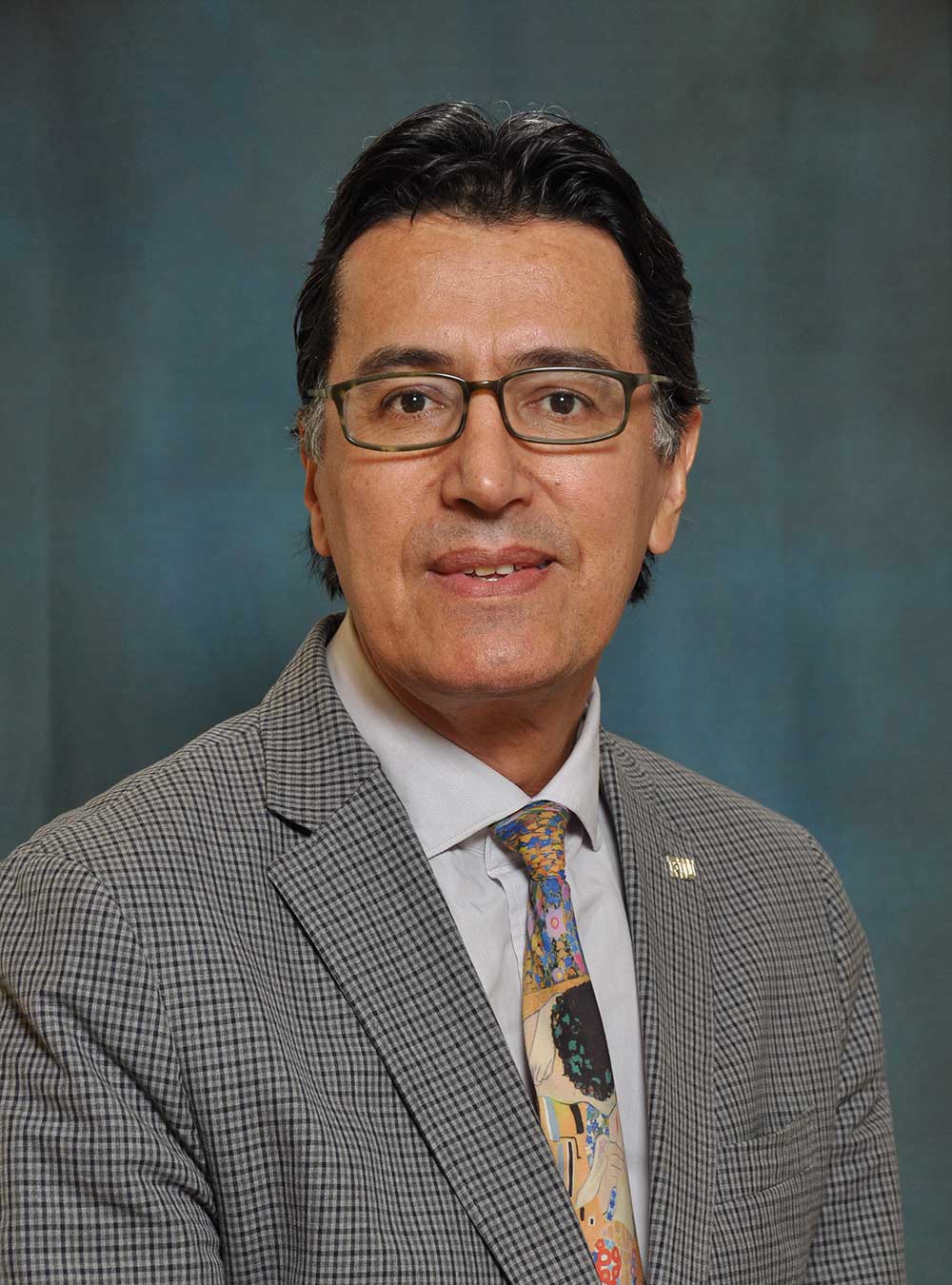 BiographyNews Items
Professor Uribe-Uran holds a joint appointment as Associate Professor of History and Law. The recipient of several awards for both teaching and scholarship, including a State University System Teaching Incentive Program Award and a Faculty Senate Award for Excellence in Research, Professor Uribe specializes in Latin American history and law. After earning his law degree at the Universidad Externado de Colombia, he served as a lawyer and then director for the Project of Legal Aid and Legal Research, housed in the Centro de Investigacion y Educacion Popular, Bogotá. Between 2006 and 2009, he served as the Chief of Party in the multi-million dollar initiative “Justice Reform and Modernization Program” implemented by the FIU Center for the Administration of Justice and funded by USAID. This widely successful program finished the implementation of Colombia’s new oral and accusatory criminal justice system, and strengthened access to justice for vulnerable groups of the population, including ethnic minorities and women.

Dr. Uribe-Uran also has held faculty appointments at the Universidad Nacional de Colombia, Seccional Medellín, and as a visiting professor of law at the Universidad Nacional de Colombia, Bogotá. He has received fellowships and research awards from, among others, the Fulbright Program, the Mellon Foundation and the National Endowment for the Humanities; and has served on the board of editors of journals like the Law and History Review. A prominent and widely-published scholar, Professor Uribe-Uran is the author of over twenty books or book chapters and more than 60 articles and book reviews. In 1997, he received the prestigious Tibesar Prize from the Conference on Latin American History, American Historical Association, for best article published in The Americas. Professor Uribe-Uran is a key figure in the establishment of the College of Law at FIU; his extensive service includes membership on the search and screen committees that recruited the founding faculty and many of the top administrators.
​