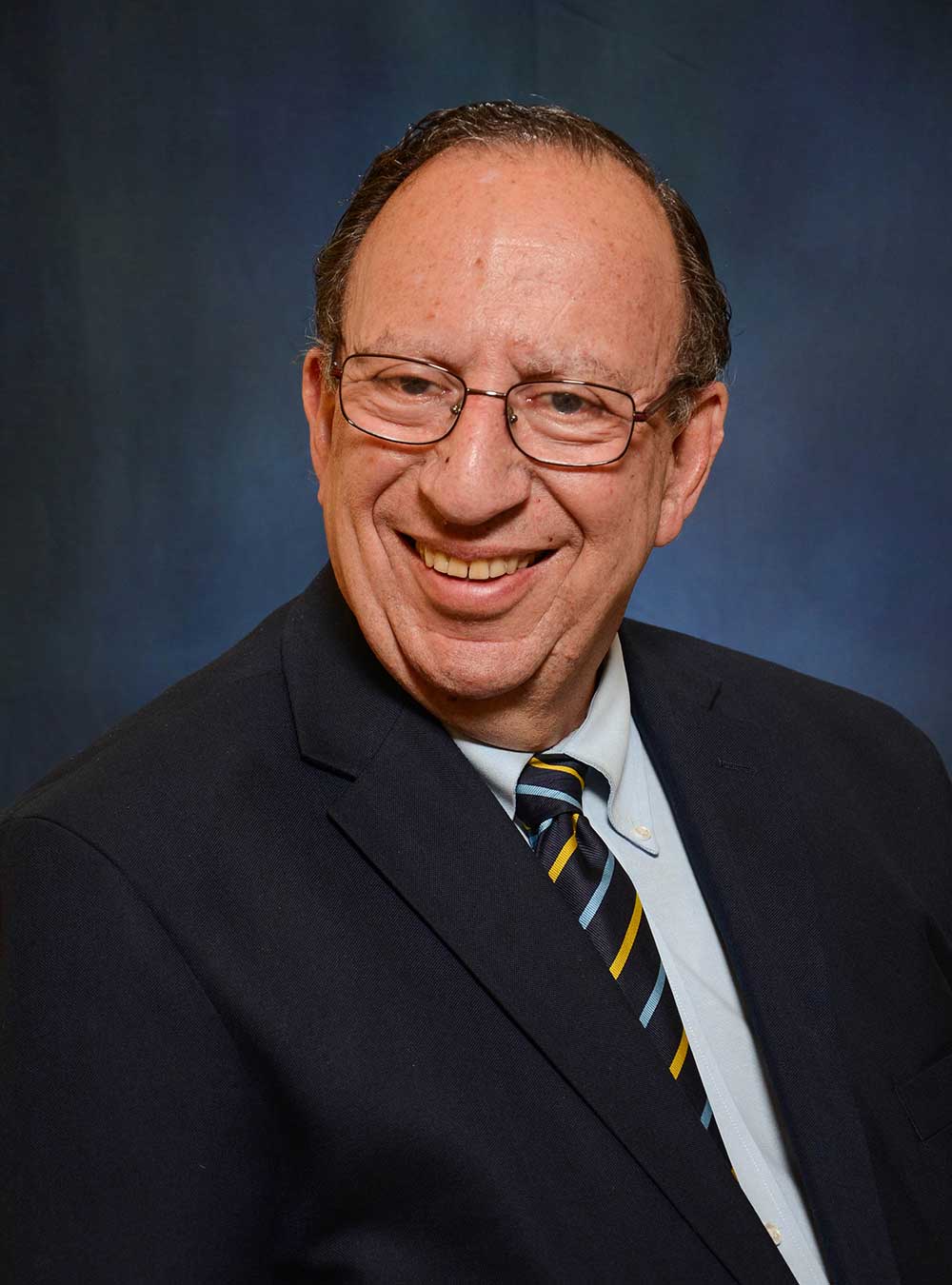 BiographyNews Items
Professor Strickman has spent more than 25 years as dean of three law schools, including the period from 2001-2009, during which he was Founding Dean of the Florida International University College of Law. During that period he led the College of Law to full accreditation by the American Bar Association (ABA) and membership in the Association of American Law Schools (AALS) in the shortest permissible period of time.

Professor Strickman began his academic career on the faculty of the Boston University School of Law from 1966-1970. He left academia for two years to serve as Minority Counsel to the United States Senate Select Committee on Equal Educational Opportunity. He returned to teaching in 1972 at the Boston College Law School where he served for nine years. He continued to teach and write in the areas of Constitutional Law, Criminal Law and Education Law, and also taught the basic course in Administrative Law.

In 1981 he joined the faculty of the Northern Illinois University College of Law, where he served as Dean for nine years, leading that young law school to full ABA accreditation and AALS membership. In 1991 he became Dean of the University of Arkansas School of Law, a position in which he served for eight years. He left the faculty there in January, 2001 for the founding deanship at FIU. He continued to teach through most years of his deanships. He has also served as a visiting professor at the University of Colorado School of Law and at the University of California, Hastings College of the Law.

He has been active in national legal education, serving, among other assignments, on the Accreditation Committee of the ABA and the Committee on Academic Freedom and Tenure of the AALS. He has performed twenty-one accreditation site visits for the American Bar Association, chairing eighteen of those site teams.
​