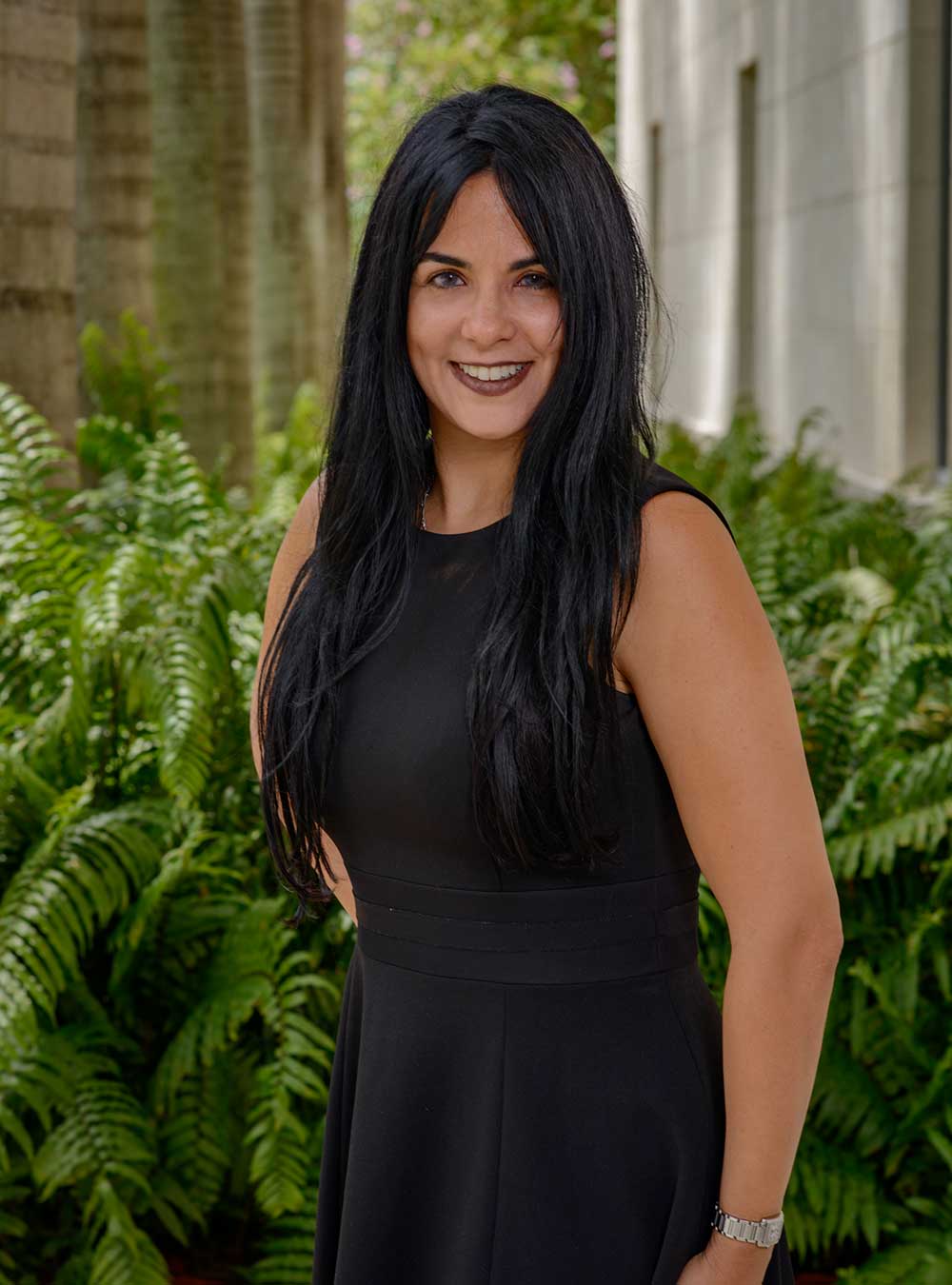 She has served as a law clerk to the Honorable Michael H. Dolinger in the Southern District of New York, the Honorable Julio M. Fuentes and the Honorable Maryanne Trump Barry, both of whom sit on the United States Court of Appeals for the Third Circuit in Newark, New Jersey. Professor Stone was then associated with the law firm of Proskauer Rose in New York, New York, at which time she was appointed to the Federal Legislation Committee of the Association of the Bar of the City of New York. She served as an adjunct professor at Montclair State University’s School of Business in Upper Montclair, New Jersey. Professor Stone then became an Honorable Abraham L. Freedman Teaching Fellow and Lecturer in Law at Temple University’s Beasley School of Law.

Her research focuses on examining anti-discrimination jurisprudence, and her work has appeared or will appear in the Hastings Law Journal, the NYU Annual Survey of American Law, the Yale Journal of Law and Feminism, the Akron Law Review, the Loyola Law Review, the Kansas Law Review, the NYU Journal of Legislation and Public Policy, the Columbia Journal of Gender & Law, and the NYU Journal of International Law and Politics, among other journals. She is an officer of and an advisor to the Rosemary Barkett Appellate Inn of Court, and she was recently appointed as a Research Fellow of NYU’s Center for Labor and Employment Law and as a Contributing Editor for Jotwell’s Labor & Employment Law Section.