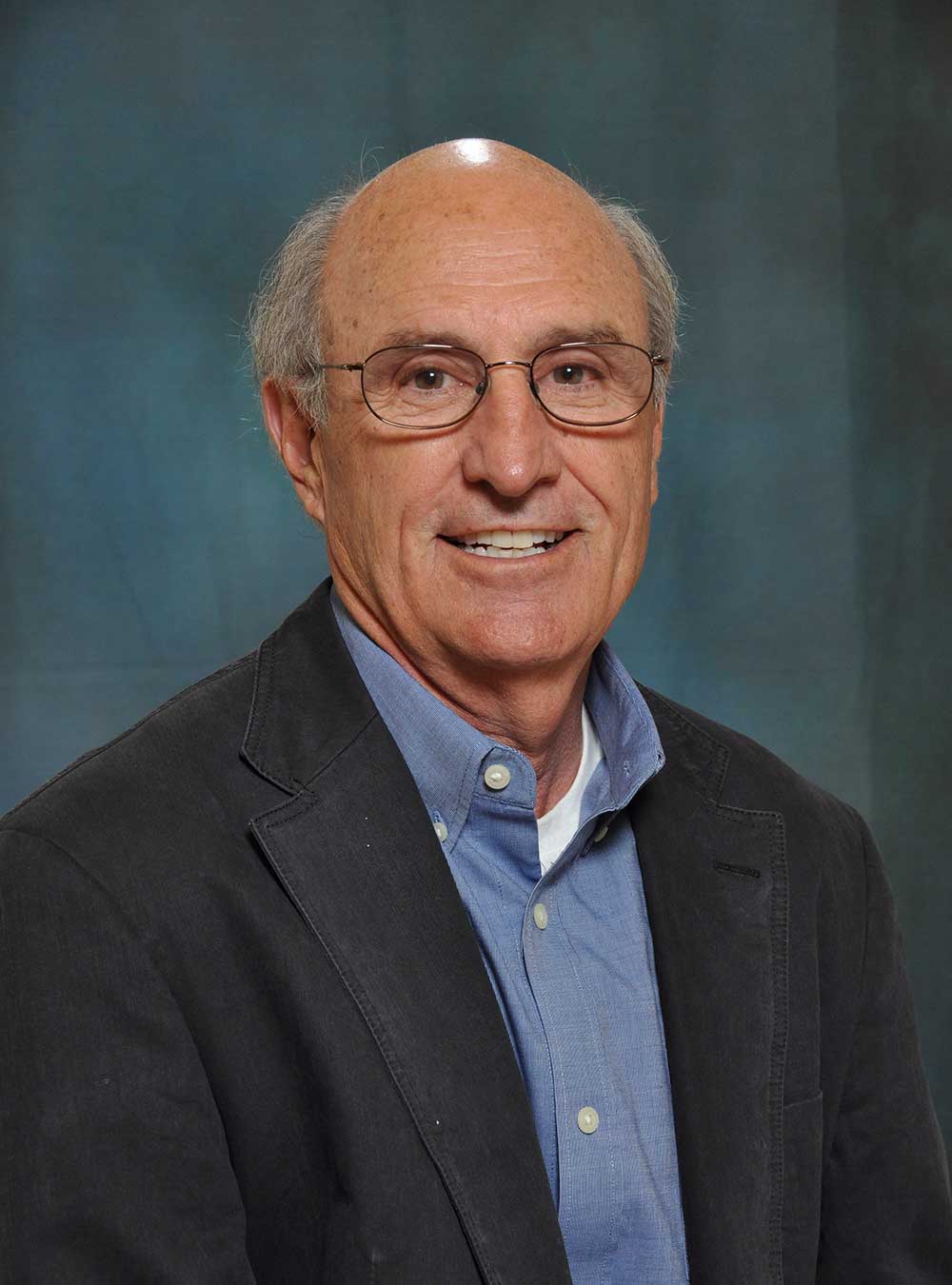 BiographyFaculty Selected ScholarshipNews Items
Jerry Markham is a prolific, nationally recognized scholar and proven classroom teacher in the fields of corporate finance, banking, commodities trading, and securities regulation. His publications have been cited in over six hundred law review articles and in numerous judicial opinions, including several federal district and appellate courts, as well as the Supreme Court of the United States. Markham came to Florida International University College of Law from the University of North Carolina where he was a tenured member of the law faculty for 12 years. Before that, he served for 10 years as an adjunct professor at the Georgetown University School of Law.

In addition to numerous law journal articles, Markham is the author of a three-volume financial history of the United States that was selected as a Choice Outstanding Academic Title in 2002. He also published a book on the Enron era scandals, and has published a two-volume work on the subprime crisis that shook the nation in 2008. Most recently he has published a book on manipulation of stock and commodity prices and is the co-editor of a handbook on securities regulation.

Before his move to academia, Professor Markham served as secretary and counsel, Chicago Board Options Exchange, Inc.; chief counsel, Division of Enforcement, United States Commodity Futures Trading Commission; attorney, United States Securities and Exchange Commission; and a partner with the international firm of Rogers & Wells (now Clifford Chance) in Washington, D.C. In law school, he served as Editor-in-Chief of the Kentucky Law Journal and was named to the Order of the Coif.
​