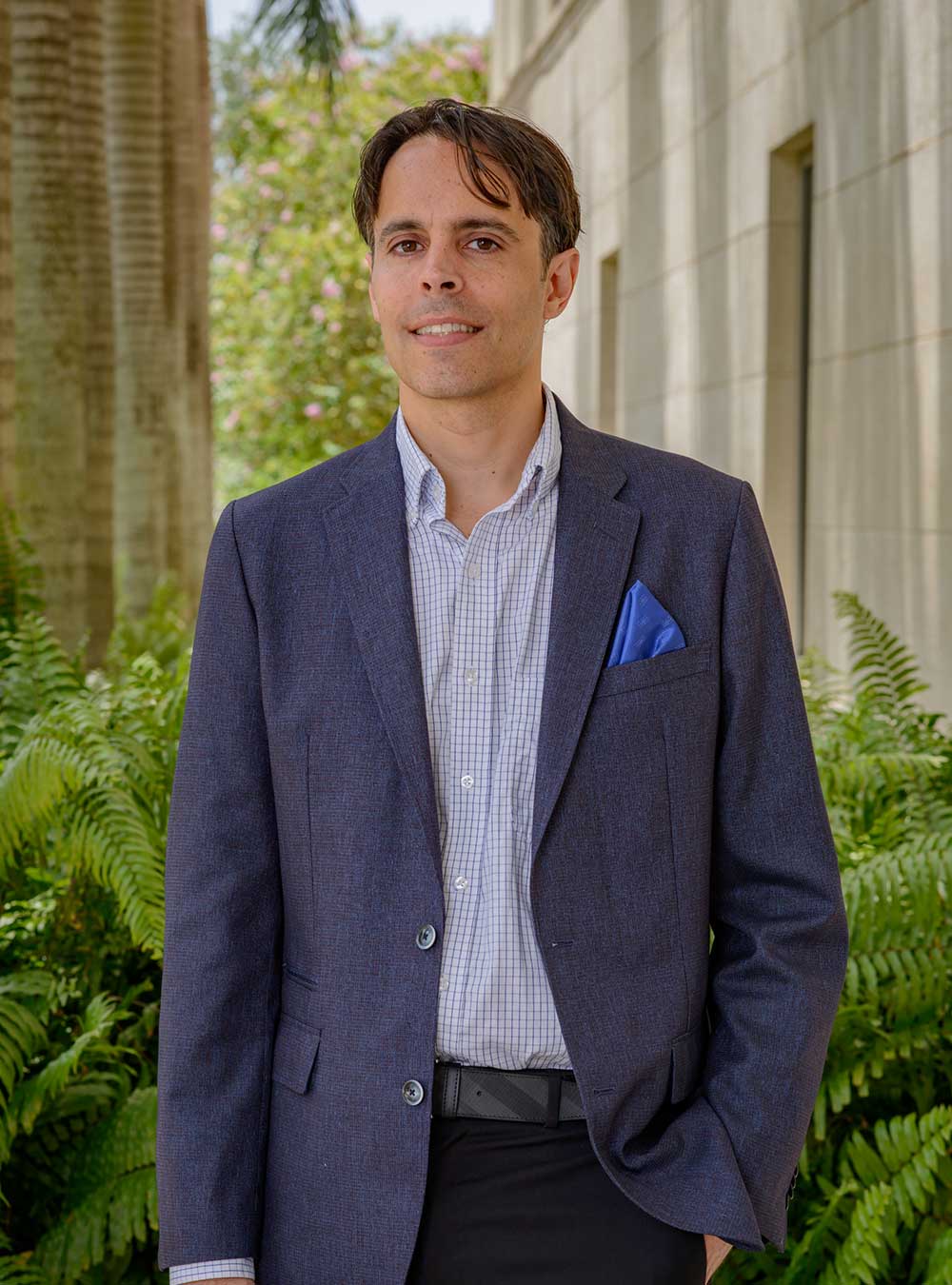 His works have focused on the intellectual property implications of new technologies and user-generated content, as well as antitrust law as applied to broadband and Wi-Fi Internet access markets. He has contributed to symposia and edited volumes on the international and comparative law of copyright and performers’ rights, including a piece on software contracts and copyright that was selected by West Group as one of the best articles relating to intellectual property law that was published in 2010. Professor Travis has also published widely on genocide, cultural survival, and human rights. He is currently an editorial advisory board member of Genocide Studies International (University of Toronto Press), and has served as a peer reviewer for manuscripts submitted to Cambridge University Press, Oxford University Press, Edinburgh University Press, Routledge, and Genocide Studies and Prevention (the journal of the International Association of Genocide Scholars). He has coached FIU’s Jessup International Law Moot Court team, Lefkowitz Trademark Law Moot Court team, and BMI Copyright Law Moot Court team. He is a member of the Copyright Society of the USA and the American Law and Economics Association.
​