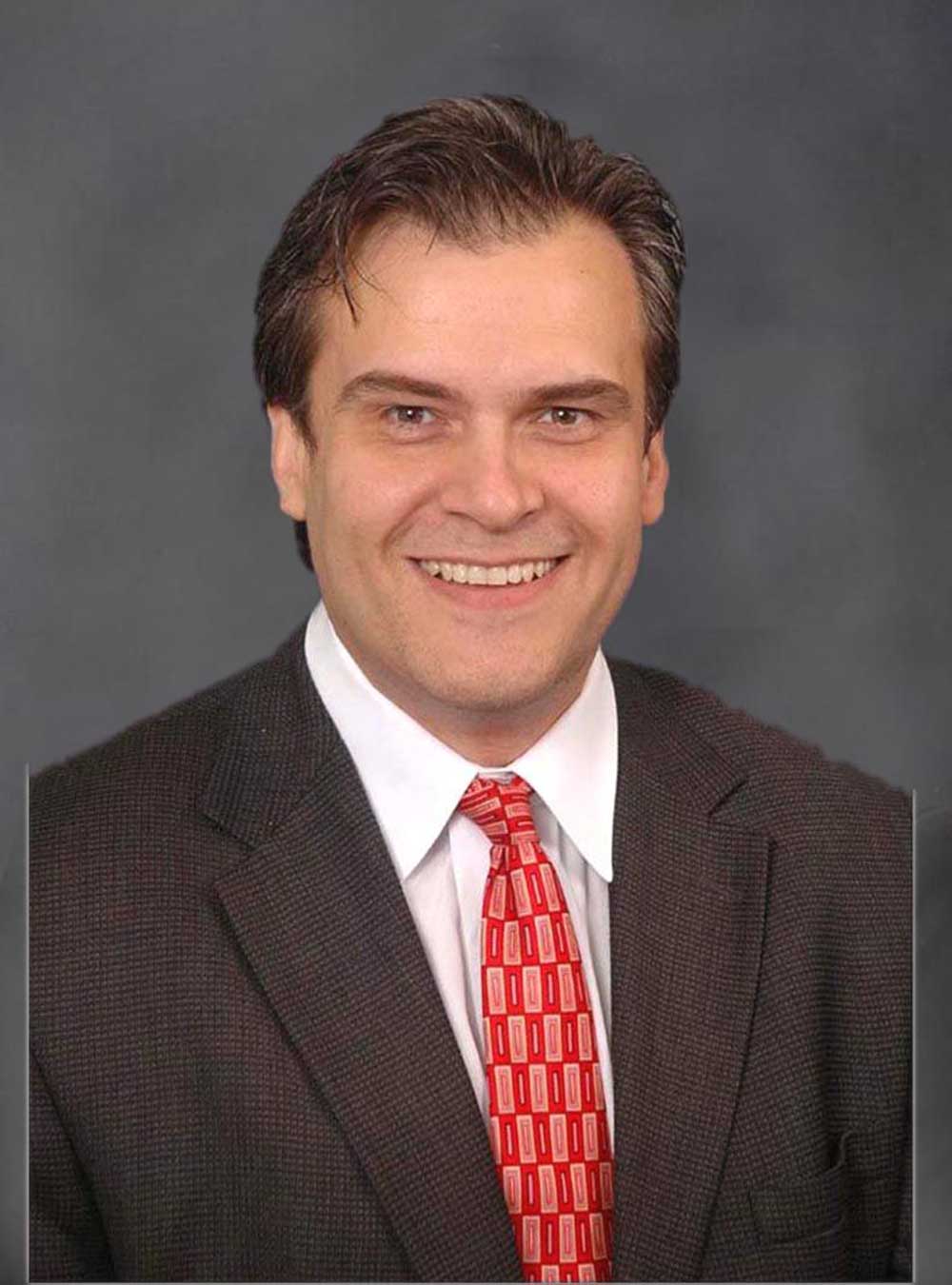 BiographyFaculty Selected ScholarshipNews Items
Professor Román is a nationally-acclaimed scholar and an award-winning educator with broad teaching interests and an extensive scholarship portfolio. From 1995 to 2002, he was an associate professor and then professor of law at St. Thomas University School of Law. In 2003, he joined the Florida International University College of Law as a founding faculty member, then serving as Associate Dean for Academic Affairs from 2005 to 2007. Before entering academia, he specialized in securities and antitrust litigation at several Wall Street law firms. His teaching experience includes contracts, torts, corporations, comparative corporate law, products liability, agency and partnership, antitrust, citizenship studies, law and accounting, race and the law, remedies, and street law. In addition to winning “Professor of the Year” twice, he has written dozens of articles, essays, and book chapters. In addition to teaching over a dozen different law courses, he is also the first law professor to receive an Excellence in Scholarship grant at Barry University-St. Thomas University, and the first recipient of the FIU College of Law Hispanic Law Student Association’s Enma Tarafa Excellence Award. More recently, he was recognized by the FIU President and Provost on two separate occasions as a university leading scholar.

In the last two years, Professor Románhas kept a particularly hectic schedule, which has often led him to provide television and radio interviews for local, state, and national media outlets. His essays, op-eds, and interviews have appeared in virtually every newspaper in the state. His views have been featured on Telemundo, Univision, CTN, Fox Latino; the L.A. Times, the Houston Chronicle, the Associated Press, National Public Radio, and the Huffington Post (where he has a regular column). He has been asked to testify before governmental bodies on immigration reform, and has visited the White House on several occasions to address matters related to immigration policy, and the judicial vacancy debate. In just the last year he received: (1) FIU’ s 2013 Excellence in Research award, awarded by the Provost and University President at the FIU Faculty Convocation (he is the first and only law faculty member to receive this award); (2) the 2013 Hayward Burns Award for outstanding contribution to the profession, exemplary commitment to the community, and the furtherance diversity and access, and (3) a 2012 FIU Top Scholar designation. During this same period, he has given four keynote addresses on immigration reform, constitutional law, and diversity (his three primary research interests) at: (1) the University of South Florida’s Dept. of Arts and Science’s Conference on the future of Latinos/as in the United States; (2) the University of Puerto Rico for the North Eastern People of Color Annual Conference; (3) the University of South Texas Conference on the constitutionalization of immigration law (also designated a distinguished lecturer of that law school); (4) at his Alma Mater, Herbert Lehman College’s inaugural conference on human rights and immigration reform.

His principal research interest involves analyzing the construction and interpretation of constitutional law and immigration policy. His work may be best described as traditional in its structure and use of authority, but critical in its perspective. His research necessarily deals with the intersection of, on the one hand, citizenship law, immigration law, public international law, and constitutional law and, on the other hand, theoretical perspectives based on classic philosophy, neo-liberal theory, critical race theory, post-colonial studies, diaspora literature, and social theory generally.

A prolific writer, Roman has published law review articles, news columns, blog essays, and book chapters on immigration policy, international law, securities regulation, evidence, constitutional law, critical race theory, post-colonial discourse, affirmative action, and law and literature. His law review articles have appeared in the leading law journals of Harvard, UC-Berkeley, Georgetown, UC-Davis, Iowa, Miami, Villanova, San Diego, Rutgers, Florida, and Florida State and have been widely cited for their unique contributions to legal theory. His first two books on colonialism, citizenship, and nationality – The Other American Colonies: An International and Constitutional Law Examination of The United States’ Nineteenth and Twentieth Century Island Conquests (Carolina Academic Press) and Citizenship and Its Exclusions: Classical, Constitutional, and Critical Race Perspectives (New York University Press) have received critical acclaim. To date, his new NYU Press book series of has received considerable academic attention, contracting and publishing books from several of the country’s leading constitutional law, and immigration scholars. Indeed, many of the country’s leading immigration and citizenship theory experts, from schools such as Harvard, Iowa, and Texas, have agreed to become members of the series advisory board. In its first year, the series has been able to attract nearly a dozen leading authors on subjects ranging from federal preemption of state efforts to regulate immigration, to criminal implications of alien arrests. The series and perhaps his previous writings and advocacy work has led one of the country’s leading legal blogs to ask him to join a roundtable on the recent birthright citizenship debate.

His notoriety and expertise in the immigration area also recently led Professor Roman to be asked by the Southern Poverty Law Center, arguably the country’s leading civil rights public interest law firm, to advise them on a host of matters. In that capacity, he has served as an expert witness in the class action suit, Ruiz v. Robinson, where the court agreed with the claimants’ argument that as citizens, albeit of undocumented parents, where entitled to in-state tuition. In connection with related activism, he is most proud of being a champion undocumented immigrant youth. In that capacity, he led the advocacy efforts for FIU to provide in-state tuition for deferred action recipients, and he has taken a lead in providing free clinics for immigrant youth applying for the federal government’s deferred action program. More recently, he was recently asked by the dean at Escuela Libre De Derecho — Mexico’s premier law school — to translate several of his recent immigration articles for an upcoming book celebrating that institution’s leadership in law.

Román also recently finished his second book for NYU Press – Those Damn Immigrants: America’s Hysteria Over Immigration, and is finalizing a fourth book to be published in 2013, entitled Understanding Immigration. His writings have been featured in the Constitutional Law Professors blog, the Faculty Lounge, the Immigration Professors blog, the Law Prawfs blog, the Immigration Professors blog, Dissenting Justice, and the blog he created, Nuestras Voces Latinas. In 2011, he became a regular and featured columnist for the Huffington Post. A sought after speaker and public intellectual, he is frequently interviewed by local, national and international print, television and radio news outlets on issues related to diversity, and immigration policy. His scholarship prompted his election for membership in the American Law Institute as well as his recent appointed as a fellow of the American Bar Foundation.

If the above has not kept him busy enough, he is a father of five and an avid practitioner of Tae Kwon Do and Krav Maga.
​