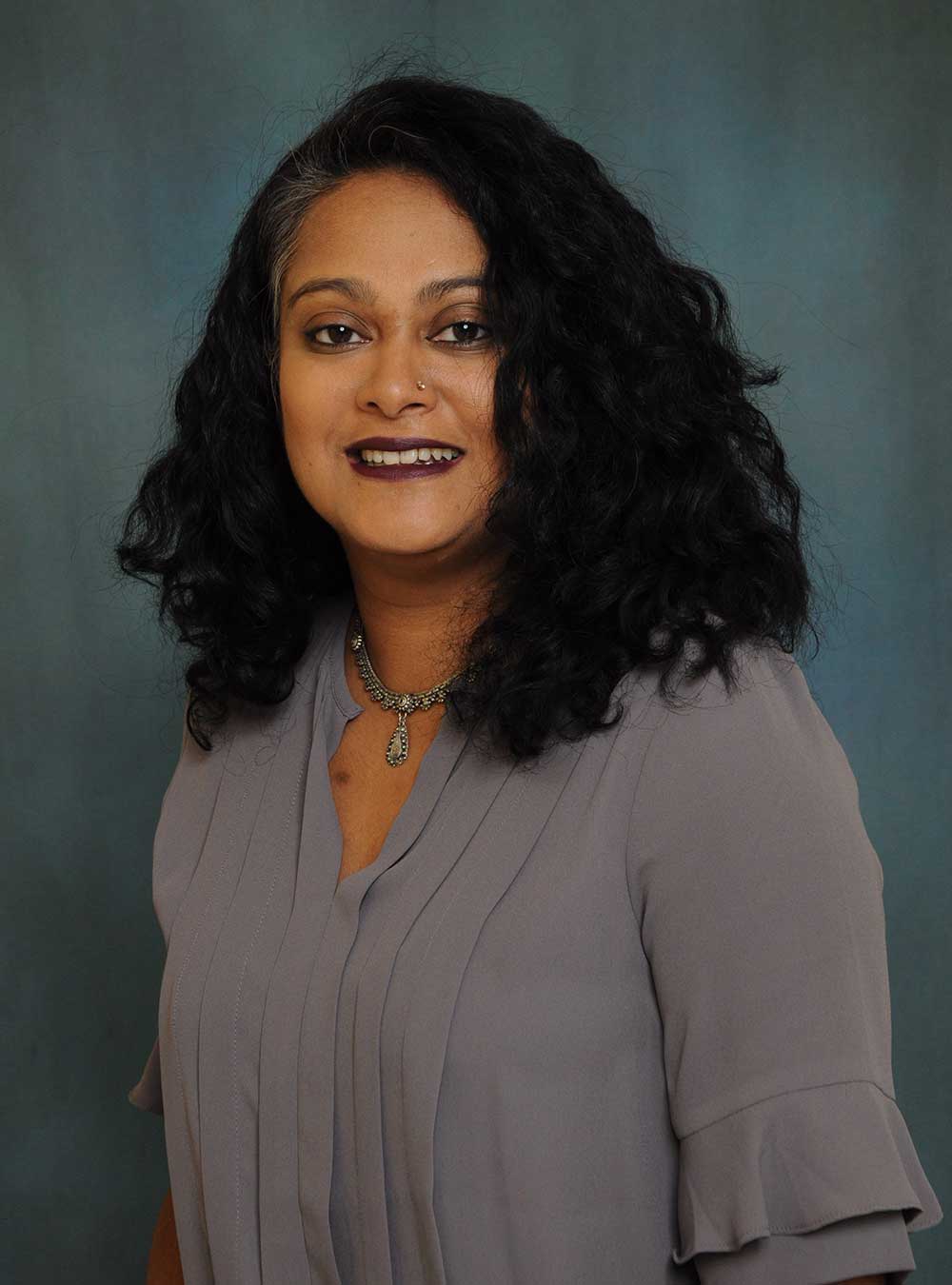 BiographyNews Items
Professor Choudhury is Professor of Law and joined the FIU College of Law faculty in 2007. She has graduate degrees from Columbia University and the Georgetown University Law Center where she was selected as the 2005 Future Law Professor Fellow. At FIU, she teaches Family Law, Information and Data Privacy Law, Law and Science and Technology, Law and Artificial Intelligence: Robots, Algorithms and Justice, Women in the Law, African American and Minority Jurisprudence, Sales, and Islamic Law. She is co-editor of Islamophobia and the Law, a field-defining book conceptualized by her and that brings together scholarship on Islamophobia in the United States. She is frequently invited to publish reviews, chapters in books and articles in special issues of peer-edited journals. As an acknowledged expert in comparative and international human rights and gender law, transnational surrogacy, law in Muslim majority countries, and Muslims as minorities, and legal theories of gender and race, she has appeared on television and interviewed by local and national media. Her current work focuses on the role of technology in family, surveillance technology and race and gender, law, and privacy, and technology and democracy.

She is affiliated with the School of International and Public Affairs and Women Studies departments. She holds a cross appointment as faculty member in Middle East Studies department and is core faculty at the Mohsin and Fauzia Jaffer Center for Muslim World Studies. She is also as an Affiliate of the Center for Security, Race and Rights at Rutgers University, and the Cornell and Seattle University India Law Centers. She has also been faculty at the Harvard Institute of Global Law and Policy, on the advisory board of the TWAIL Law Review, and co-chaired the Feminist Legal Theory CRN at Law and Society. She is currently pursuing a doctoral work in law at the Center for Law and Digital Technologies at Leiden University focusing on technology, family, and inequality. In her spare time, Professor Choudhury maintains an academic executive coaching practice for administrators, scholars, and faculty.
​