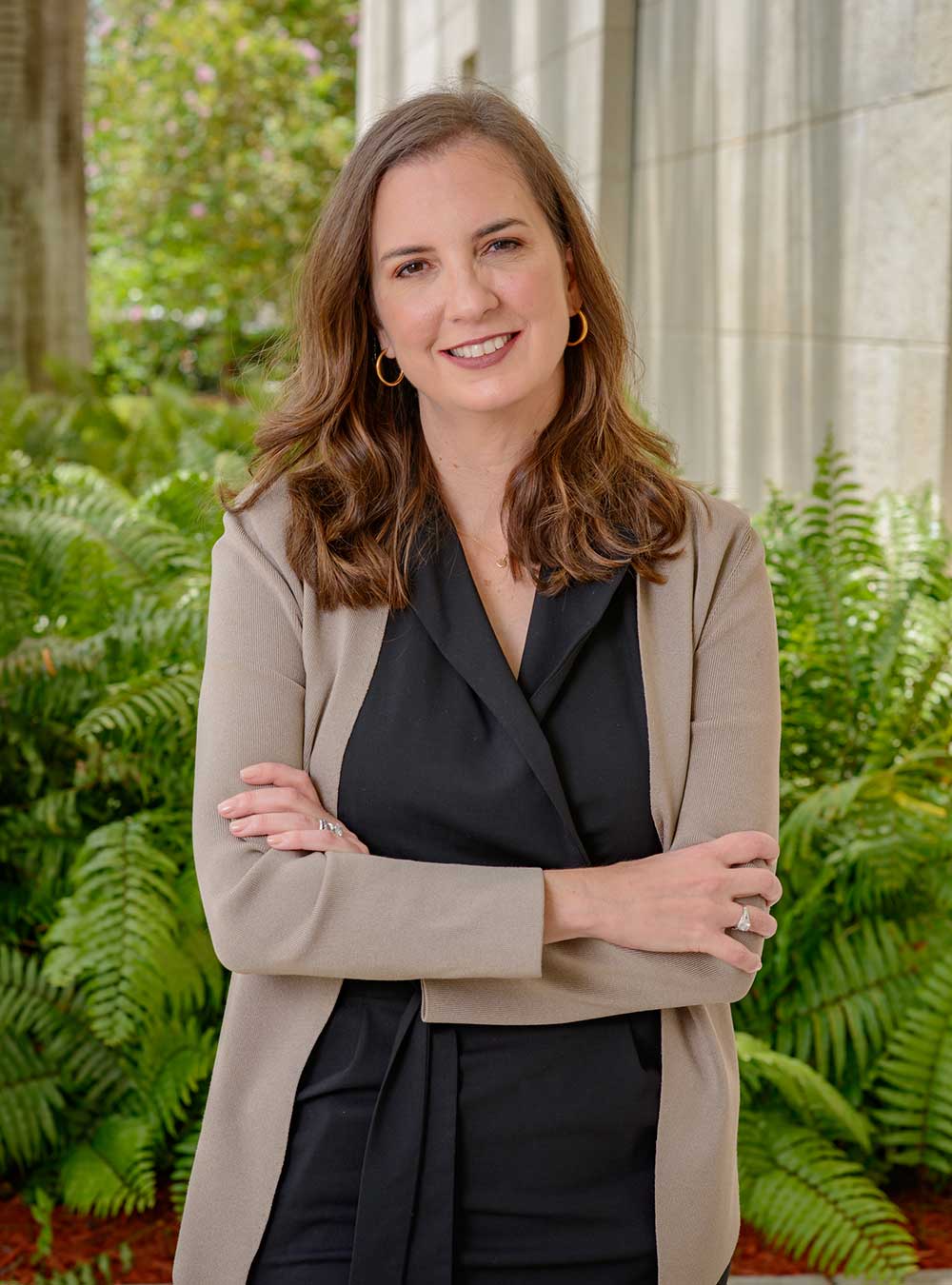 As Dean of Students, Ortega heads the FIU College of Law’s Office of Student Services, which is responsible for student life and major events at the school, from first-year orientation to commencement.  She is the faculty sponsor for the Student Bar Association, the College’s student government, which serves as the parent organization to over thirty student groups at the College of Law. In her work as Dean of Students, Ortega has focused on normalizing and improving student access to mental healthcare, improving peer, faculty, and alumni mentoring for first-year students, increasing early application to the Florida Bar, and using technology to improve efficiency among student groups and in the Office of Student Services.

Dean Ortega was born and raised in west Miami-Dade County, and spent her childhood on and around FIU’s campus. She is the proud daughter and granddaughter of Cuban immigrants.
​