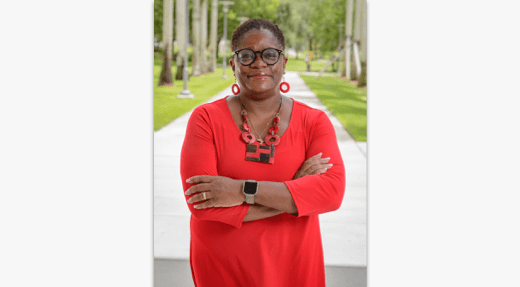 Senior judge and clinical professor Phyllis Williams Kotey joined judges from across the world for “A Conversation and Reception with Associate Justice Sonia Sotomajor” at the U.S. Supreme Court on Thursday, December 13, 2018.  Professor Kotey was in Washington D.C. December 10 – 14 to deliver a series of lectures on Judicial Ethics and Implicit Bias as faculty for “Contemporary Threats to Judicial Independence and Freedom of the Press” for the National Judicial College, the nation’s leading provider of judicial education.  The final day of the course included a nonpartisan symposium for judges and journalists at the National Press Club.  This portion of the course entitled, “Undermining the Courts and the Media: The Consequences for American Democracy” was nationally televised on CSPAN and included a keynote address from Marvin Kalb, a lunch conversation with Nina Totenberg and panels of renown judges and journalists.