Age Restriction for Owning a Gun: Is It Constitutional? 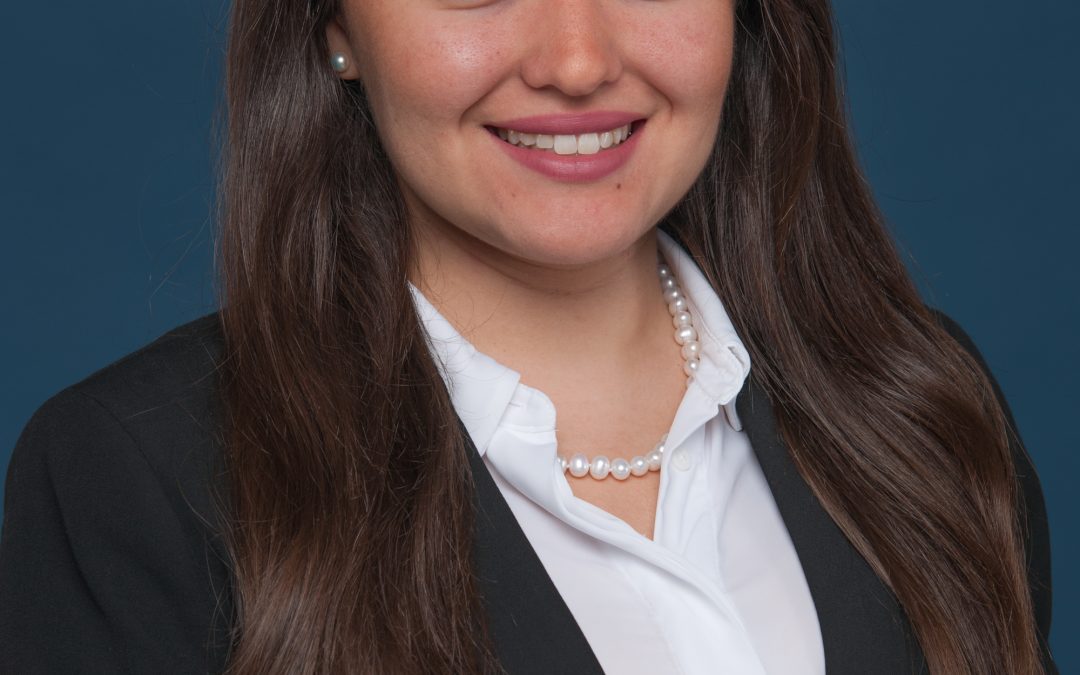 By Magdaline Marc
Over the past several years, the US has seen a rise in school shooting.  Evil and brazen individuals enter unsuspecting schools and unleash a storm of bullets on innocent lives. Numerous lives have been lost and several injured, left with gruesome memories and lives forever changed. Each time a tragic event occurs the nation is left in mourning, new hashtags swarm the internet, a heated debate on gun control resurfaces, everyone points the finger, no change occurs, and eventually the debates die down until the next shooting tragedy strikes. This continual cycle of inaction becomes all too painful when tragedy strikes in one’s very own community.
On March 9, 2018, Florida legislators and Governor Rick Scott attempted to break this cycle.  In response to the tragic school shooting at Marjory Stoneman Douglas High school in Parkland, Florida on February 14, 2018, the Florida legislators passed and Governor Rick Scott signed Senate Bill 7026.[1] The Bill, The Marjory Stoneman Douglas High School Public Safety Act, addresses mental health, firearm safety, and school safety.[2]  The most controversial aspect of this legislation is that it prohibits a person under 21 years old from purchasing a firearm.[3] Florida is not the only state to ban the sale of guns to individuals under the age of 21, Hawaii and Illinois have similar laws.[4] Other states such as California, Vermont, and Tennessee are considering passing the same kind of age restriction.[5]
However, can states raise the age limit and prohibit a person under 21 years old from purchasing a gun?  The National Rifle Association (NRA) does not think they can.  Hours after the Marjory Stoneman Douglas High School Public Safety Act became law, the NRA filed a lawsuit against the State of Florida.[6]  The NRA allege that the law violates the Second and Fourteenth Amendment rights of Florida individuals between the ages of 18 and 21 who want to purchase a gun.[7]  The NRA stated that “we are confident that the courts will vindicate our view that Florida’s ban is a blatant violation of the Second Amendment.”[8] But will the courts agree?  How will the courts make that determination?
The U.S. Supreme Court has established that the right to bear arms is a fundamental right.[9] However,  it has yet to address the right to bear arms as it relates to age, and the standard of scrutiny it would use to reach its decision is even more unclear. In 2014,  the Court decline an opportunity to address these issues when it denied the NRA’s petition for a writ of certiorari in National Rifle Association v. Bureau of Alcohol, Tobacco, Firearms, and Explosives.[10]   In that case,  the NRA challenged the constitutionality of several federal provisions, mainly USC § 922(b)(1), (c)(1), and 27 CFR § 478.99 (b)(1)),  which prohibit  the sale of  handguns such as pistols and revolvers to anyone under the age of 21 and prohibits the sale of long guns such as rifles and guns to anyone under the age of 18.[11] The Fifth U.S. Circuit Court of Appeal upheld the federal laws and used the intermediate scrutiny instead of strict scrutiny to determine that the federal laws did not violated the Second Amendment.[12] The Fifth Circuit Court, in making its decision to use intermediate scrutiny, acknowledged that “the Court (U.S. Supreme Court) did not expressly foreclose intermediate or strict scrutiny, but instead left us room to maneuver in crafting a framework.”[13]
So, what does this mean for NRA  versus Florida’s new gun law? In this instant case, the NRA claims that Florida’s ban violates the Second and Fourteenth Amendment as oppose to its claim that the federal laws in NRA v. Bureau of Alcohol  violated the Second and Fifth Amendment. Perhaps,  the NRA’s new approach will make a difference in the outcome of this Case. The courts will have to: (1) whether the Florida’s law falls within the scope of Second and Fourteenth Amendment; (2) if it does, whether to apply intermediate or strict scrutiny to the law and then determine if Florida’s law can survive the appropriate level of scrutiny.[14] Only time will tell whether this Case will make it to the Supreme Court but whatever happens will set the stage for many other states.
[1] https://www.flsenate.gov/Media/PressReleases/Show/2882
[2] Id.
[3] Id.
[4] http://www.latimes.com/nation/la-na-florida-gun-law-20180312-htmlstory.html
[5] Id.
[6] Id.; https://www.nraila.org/articles/20180309/nra-files-suit-challenging-florida-gun-control-law  (the case is National Rifle Association of America, Inc. v. Bondi, and it has been led in the United States District Court for the Northern District of Florida.)
[7] http://www.latimes.com/nation/la-na-florida-gun-law-20180312-htmlstory.html
[8] https://www.nraila.org/articles/20180312/florida-alert-yes-virginia-republicans-really-did-pass-gun-control
[9] McDonald v. City of Chi., 561 U.S. 742, 778 (2010).  See also District of Columbia v. Heller, 554 U.S. 570 (2008).
[10] NRA of Am. v. Bureau of Alcohol, 700 F.3d 185 (5th Cir. 2012).
[11] Id. at 188.
[12] Id. at 211-12.
[13] Id. at 179.
[14] See Id. at 194.