One Perspective On The U.S. Attorney General Nominee 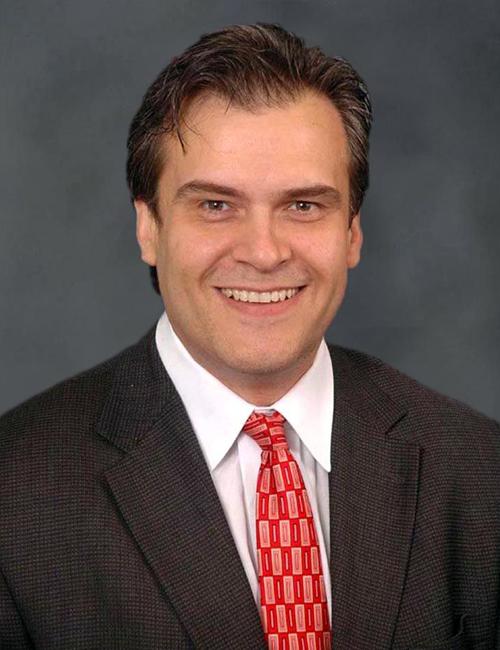 Ediberto Roman, Professor of Law at Florida International University, was recently published in the Huffington Post for his insightful article on Senator Jeff Sessions’ opinion on immigration. In his article, Professor Roman explains how Senator Sessions is simply wrongheaded on immigration.

Professor Roman puts the focus on a common misconception often asserted by Senator Sessions: the claim that illegal immigration into the United States has had a negative impact on our national economy. He discusses the falsehoods of these statements which he backs-up with empirical research.