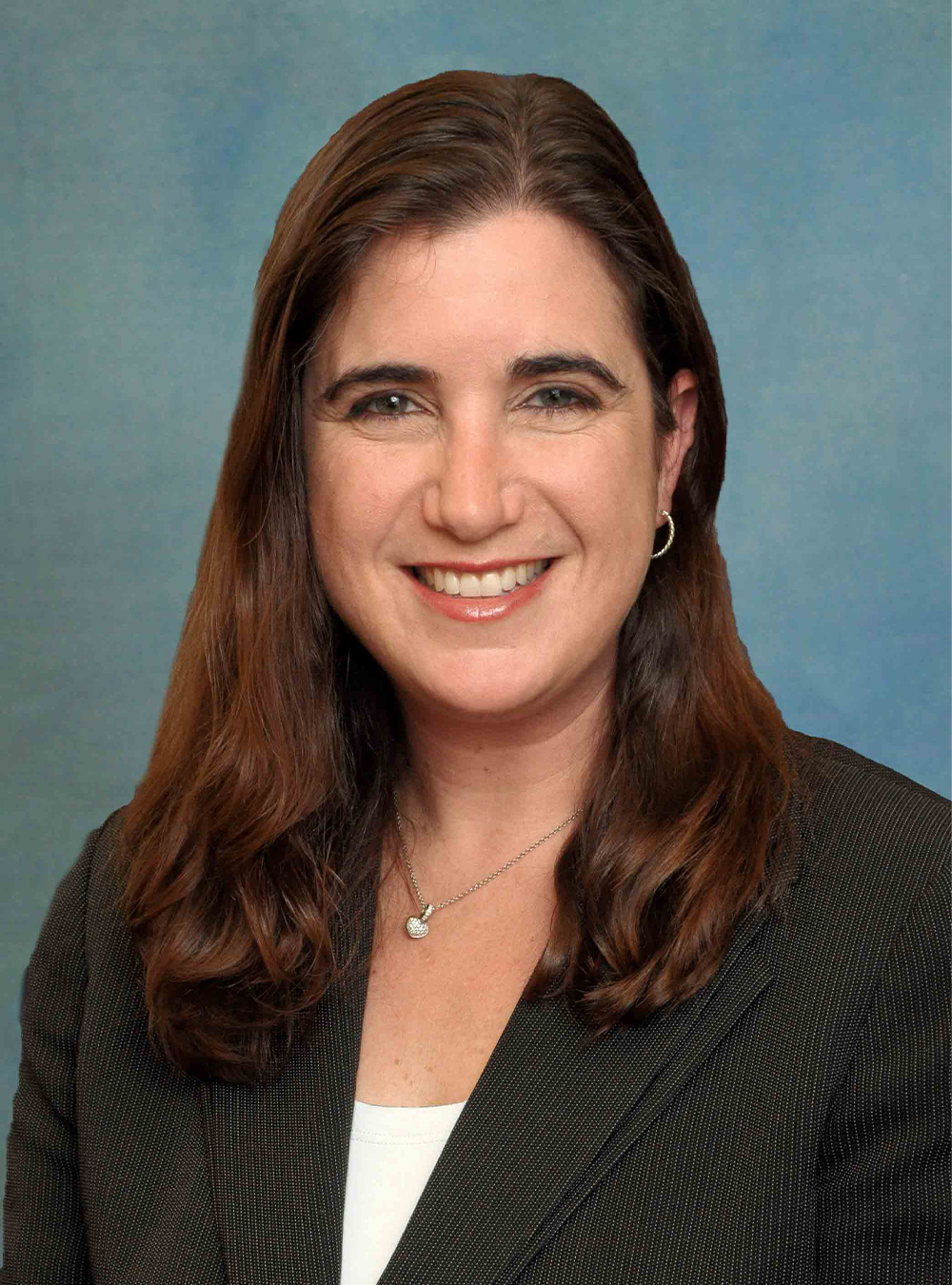 BiographyNews Items
Professor Rosenthal is the Director of the Legal Skills and Values Program. She joined the College of Law faculty in 2005.