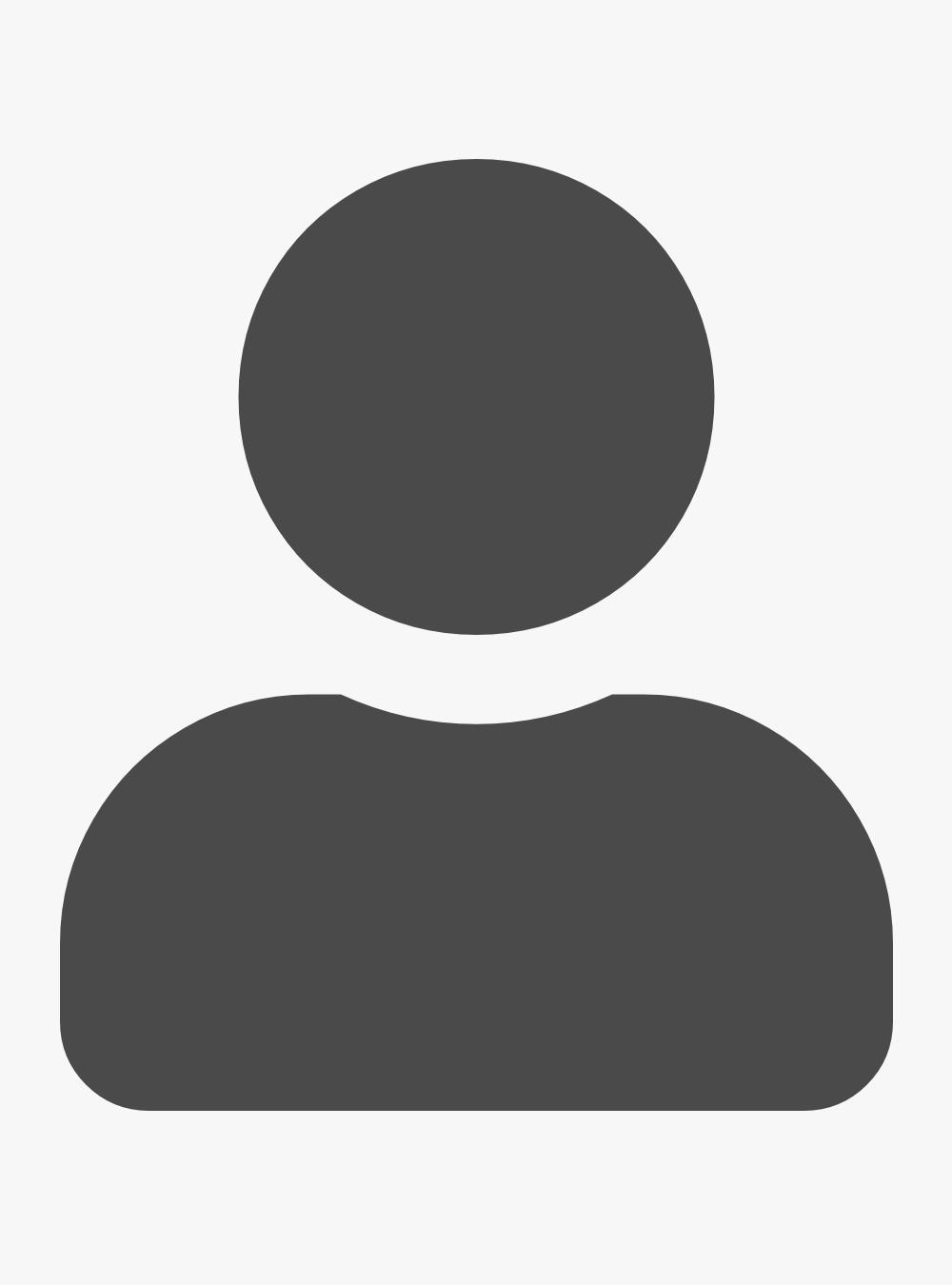 Biography
Professor Yordanka Delionado teaches in the Legal Skills & Values Program and has taught LSV I, II, and III courses. She has been affiliated with the College of Law since 2008.

Prior to her time at the College of Law, she was an Assistant U.S. Attorney for the Southern District of Florida where she tried jury trials to verdict, involving narcotics violations, firearms offenses, immigration offenses, and fraud. While at the U.S. Attorney’s Office, she was also responsible for investigating narcotics violations, interstate theft, firearms offenses and security threats on public officials. She also worked on the commercial litigation team of Hunton & Williams (now Hunton Andrews Kurth) in Miami.

She serves as the Co-Chair of the Miami Chapter of the Harvard Law School Women’s Alliance. She is a member of the Cuban American Bar Association and has served on CABA’s Marlins Committee to raise funds in support of CABA’s Pro Bono Programs. She is also a member of Harvard First Generation Alumni Group of South Florida, Harvard Club of Miami, and the Florida Association of Women Lawyers.