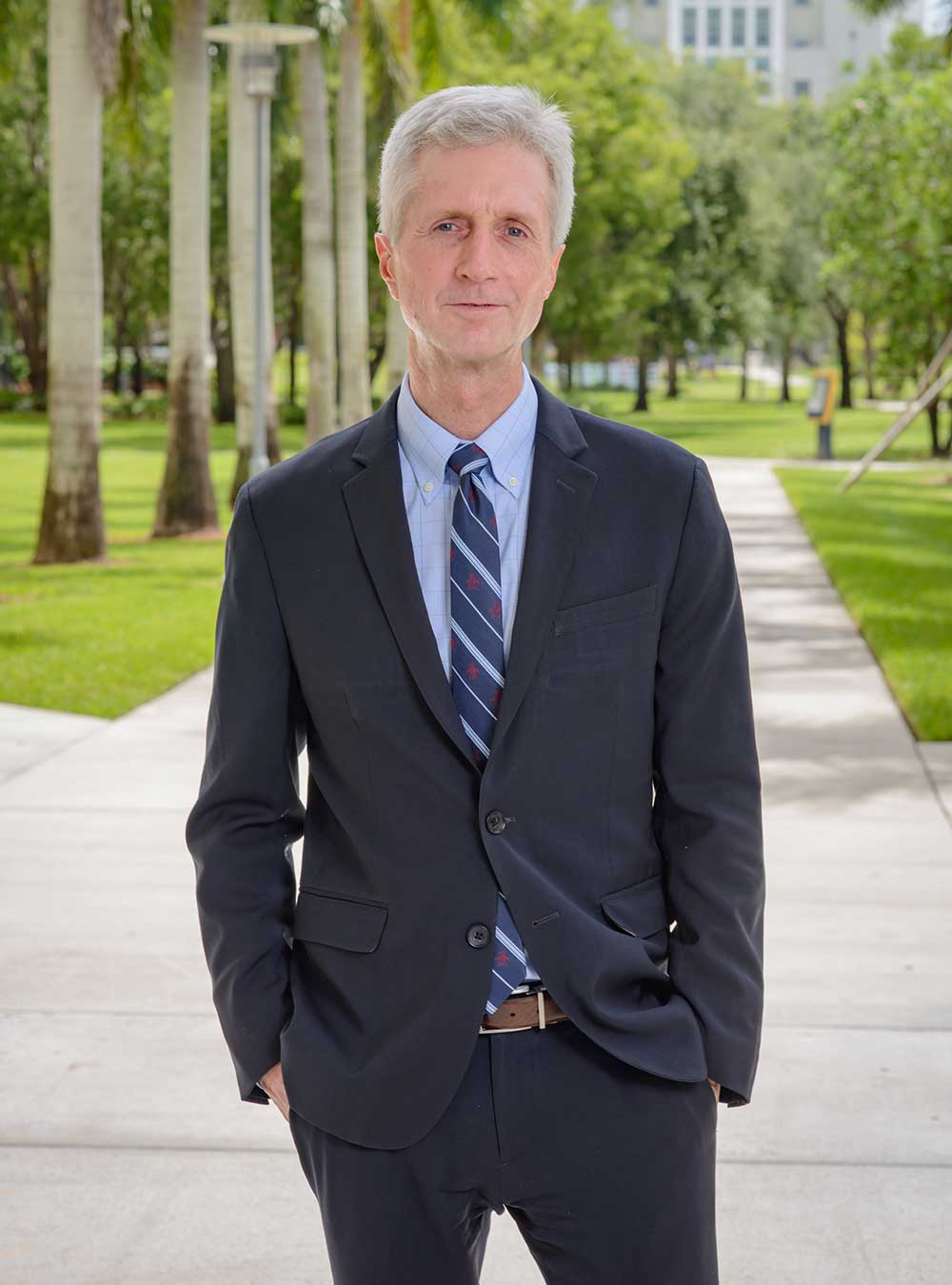 BiographyNews Items
Professor Norberg has over 20 years of experience as a law professor, law school administrator, and leader in legal education. The recipient of several teaching awards, including the Florida International University Excellence in Teaching Award, he teaches in the areas of contract, commercial, and bankruptcy law. He has published numerous articles, including grant-funded empirical research, and has been frequently cited by commentators and courts, including the United States Supreme Court.

Professor Norberg recently completed a three-year term as Deputy Managing Director of the American Bar Association Section of Legal Education and Admissions to the Bar (2011-2014), which is responsible for the accreditation of U.S. law schools. Over the past 20 years, he has served on or chaired over 20 ABA accreditation site teams. In addition, he is a member of the Section’s Standards Review Committee.

As the founding Associate Dean for Academic Affairs at the FIU College of Law from 2001-2005, Professor Norberg was primarily responsible for development of the academic program and ABA accreditation matters. He has chaired most of the major law faculty committees multiple times.

Professor Norberg has been a frequent speaker at legal education programs for lawyers and judges, including workshops for bankruptcy judges sponsored by the Federal Judicial Center.