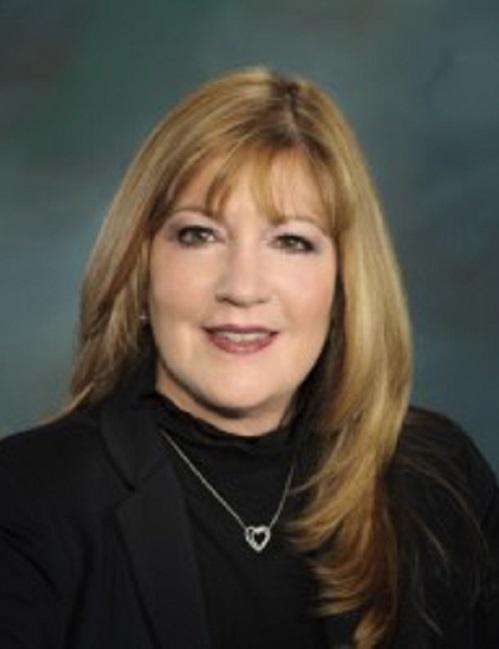 With almost 40 years’ experience as an appellate lawyer, the first 15 of which were spent in the appellate division of the Miami-Dade Public Defender’s office, Gottlieb focuses on capital cases and cases in which juveniles have been sentenced to mandatory life imprisonment. She has represented criminal defendants in more than 250 appeals and extraordinary writs in Florida and federal courts, and on certiorari petitions in the Supreme Court of the United States.

In 2015, Gottlieb filed an amicus brief in the Supreme Court of the United States on behalf of former Supreme Court of Florida Justices in Hurst v. Florida, in which the Court granted certiorari to consider whether Florida’s capital punishment system violates the Sixth or Eighth Amendments to the Constitution. Also in 2015, Gottlieb successfully represented Rebecca Falcon in the Supreme Court of Florida, establishing that the United States Supreme Court’s decision in Miller v. Alabama must be applied retroactively to preclude a mandatory sentence of life imprisonment without the possibility of parole for juvenile homicide defendants. This decision will require the re-sentencing of more than 200 Florida children who were sentenced to lifetime incarceration.

Gottlieb has co-authored chapters on capital litigation for the Florida Public Defenders’ Death Penalty Manual and on appellate procedure for The Florida Bar’s Appellate Practice Treatise. She is a recipient of the ACLU’s Nelson Poynter Civil Liberties Award for her death-penalty work and the President’s Service Award from the Florida Association of Criminal Defense Lawyers, Miami-Dade Chapter, for her amicus briefs. She is a member of the Rosemary Barkett Inn of Court and is listed on the Martindale-Hubbell Bar Register of Prominent Women Lawyers.