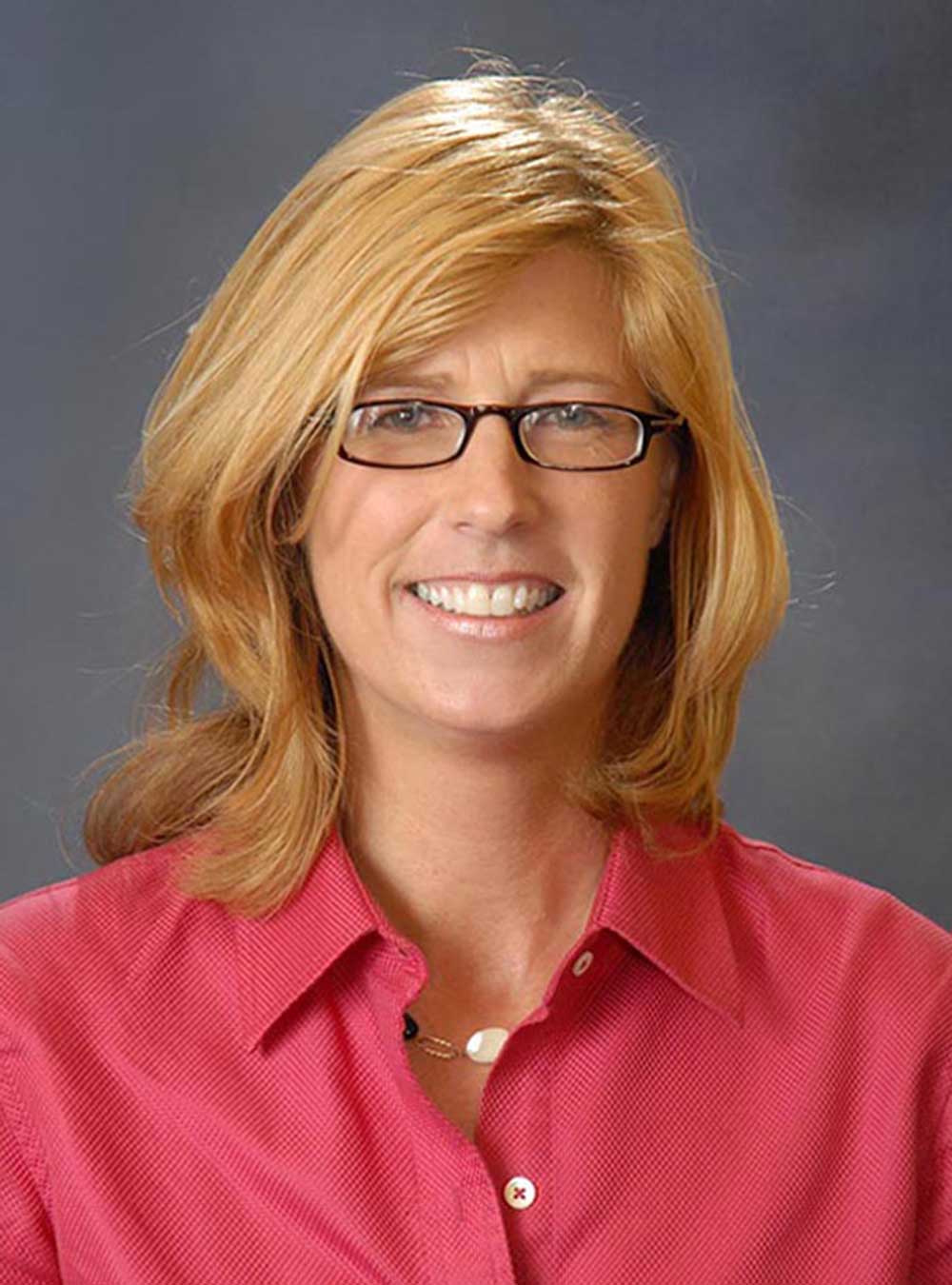 BiographyNews Items
Professor Foley is a founding member of the FIU College of Law. She teaches constitutional law, civil procedure and health care law. Professor Foley is the author of Liberty for All: Reclaiming Individual Privacy in a New Era of Public Morality (Yale University Press 2006), The Law of Life and Death (Harvard University Press 2011) and The Tea Party: Three Principles (Cambridge University Press 2012). She is a frequent media commentator and op-ed writer, and her opinions have been aired by The Wall Street Journal, Fox News, New York Times, Washington Post, Miami Herald, National Law Journal, National Public Radio, SCOTUSblog.com, Jurist, CNN and the BBC, among others. Professor Foley has testified before Congress several times on important issues of constitutional law, including congressional standing to sue the President, the scope of the President’s duty to faithfully execute the law, and the constitutionality of executive orders on immigration.

Professor Foley is Of Counsel in the Washington, D.C. office of BakerHostetler, LLP, where she practices constitutional litigation. She presently serves on the Florida Advisory Committee of the U.S. Commission on Civil Rights, on the Editorial Board of the Cato Supreme Court Review, and on the Research Advisory Board of the James Madison Institute. She has served as a member of the Committee on Embryonic Stem Cell Guidelines of the Institute of Medicine, National Academy of Sciences, and in 2011 was a Fulbright Scholar at the College of Law of the National University of Ireland, Galway. From 2011-2013, Foley held the Institute for Justice Chair in Constitutional Litigation, during which time she served as Executive Director of the Florida Chapter of the Institute for Justice, litigating constitutional cases relating to economic liberty. She has authored or co-authored several amicus briefs before the U.S. Supreme Court, including the Institute for Justice’s brief on Obamacare. In 2012, Professor Foley was selected to give a talk at FIU’s inaugural TEDx event, on the topic “When Are You Really Dead?”

Prior to joining FIU, Professor Foley was a Professor of Law at Michigan State University College of Law and an Adjunct Professor at the MSU College of Human Medicine. Prior to becoming a law teacher, Foley served as a law clerk to the Honorable Carolyn Dineen King of the U.S. Court of Appeals for the Fifth Circuit and spent several years on Capitol Hill as a health policy advisor, serving as Senior Legislative Aide to U.S. Congressman (now U.S. Senator) Ron Wyden (D-OR), Legislative Aide for the D.C. office of the Health Insurance Plan of Greater New York, and a Legislative Aide for U.S. Congressman Michael Andrews (D-TX).

An energetic and innovative classroom teacher, Professor Foley was selected in 2012 as First Runner-Up for FIU’s “Worlds Ahead” Faculty Award. She received the “Professor of the Year” award from the College of Law for the 2009-2010 academic year. She is admitted to practice law in Florida, Texas, and before the U.S. Supreme Court.
​