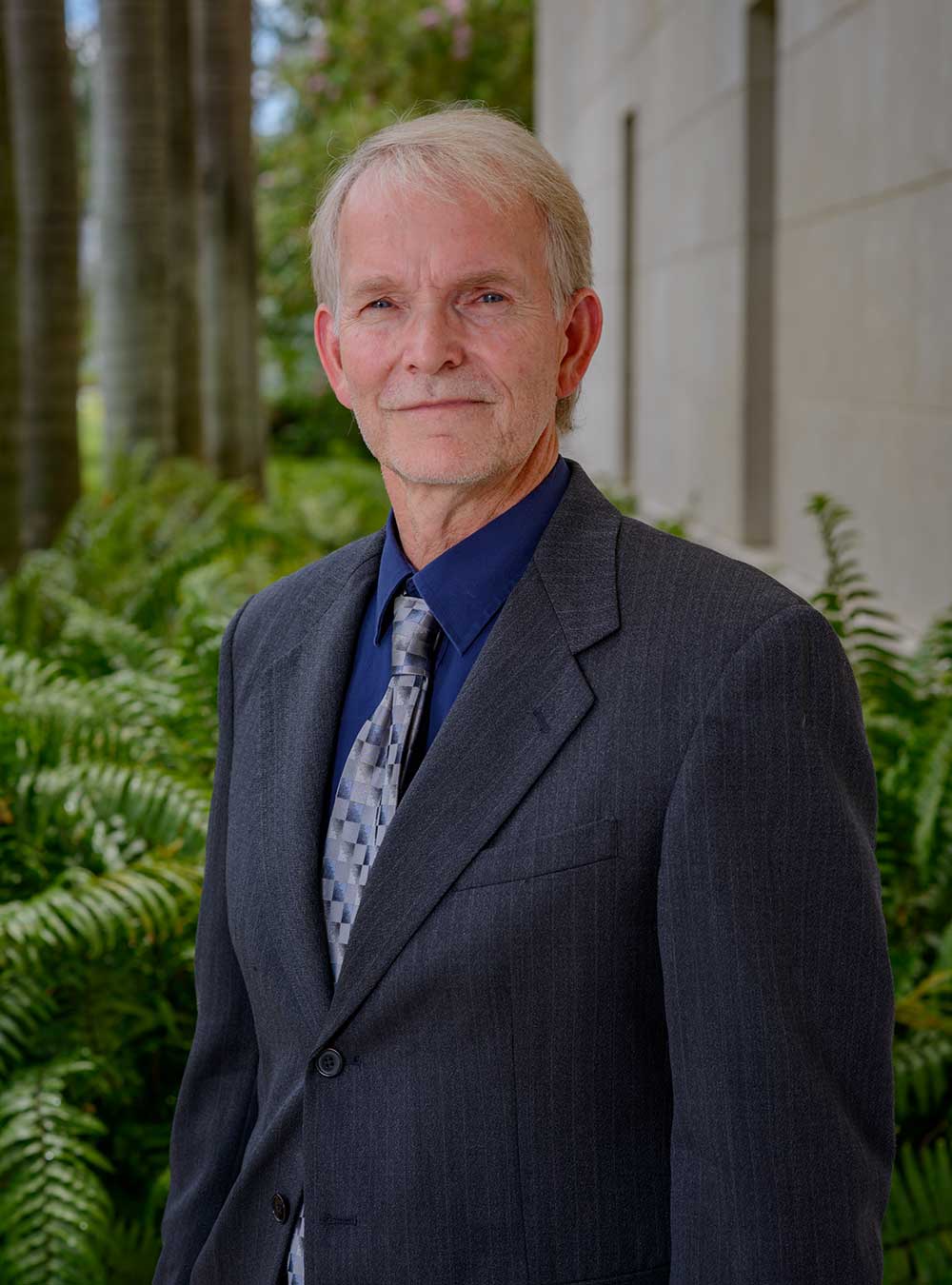 David Walter, an experienced and highly regarded law teacher, directs the Legal Skills & Values Program and teaches LSV I, LSV II, and LSV III, as well as Appellate Procedure I and II. Professor Walter also directs and advises the FIU Board of Advocates, a student moot court organization whose members compete in regional and national appellate advocacy, trial advocacy, client counseling, and negotiations competitions. In the Board’s first two years of competition, teams coached by Professor Walter finished as finalists or semi-finalists in five of six appellate advocacy competitions, including the 2004 and 2005 Wechsler National First Amendment Moot Court Competition in Washington, D.C.; the 2004 and 2005 Florida Bar Association Orseck Moot Court Competition; and the 2004 National Moot Court Competition (Regional Round), sponsored by the Association of the Bar of New York City. In addition, FIU teams also won the Best Brief Trophy at the 2004 Orseck Competition and placed second on the briefs at the 2004 Wechsler Competition and 2004 Nationals Competition (Regional) and third on the brief at the 2005 Wechsler Competition, thus winning recognition for top-ranked briefs in four of six appellate advocacy competitions.

From 1990 to 2002, Professor Walter taught in the nationally recognized legal writing and oral advocacy programs at Seattle University and Mercer University. At Mercer, he also taught Alternative Dispute Resolution and served as a moot court advisor and coach, leading numerous moot court teams to national competition honors. Before he began law teaching, Professor Walter practiced as a commercial litigator at a Seattle law firm. Professor Walter graduated from law school with honors, and he was a member of the Iowa Law Review. He has published several articles and given many presentations on legal writing and oral advocacy topics, and from 1998-2003, he also served on the Board of Editors for the Journal of the Legal Writing Institute. Professor Walter’s current scholarly interests focus on appellate practice and procedure topics (such as the fundamental or plain error rule and standard of review) and on persuasive writing and oral advocacy topics (in particular, the use of empirical research findings from the fields of psychology, communications, and argumentation to craft persuasive legal arguments).