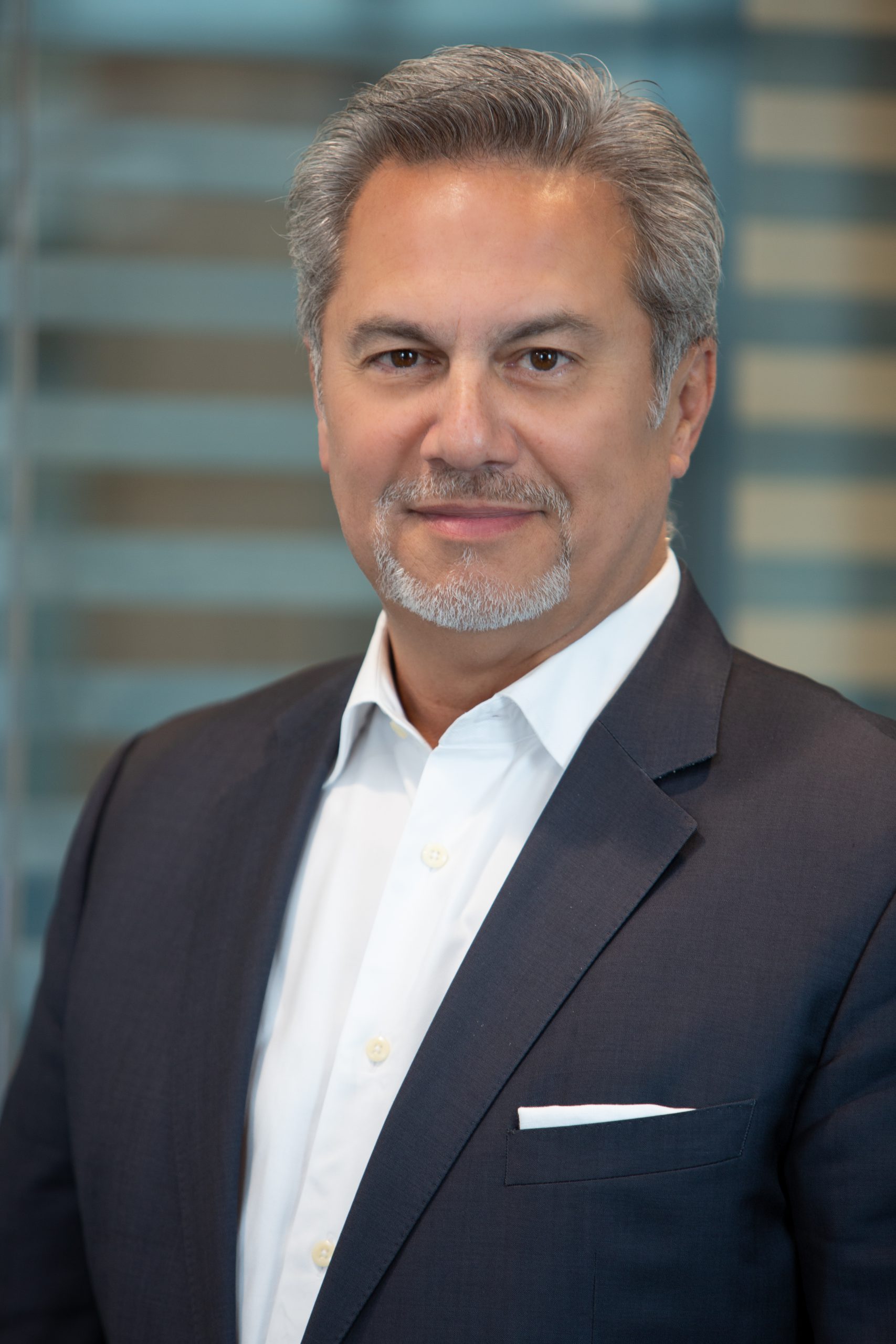 Rodolfo Pittaluga, Jr. has been admitted to practice law in Florida for more than 30 years. He was associated with, or a Partner or Shareholder in, three (3) Am Law 100 Firms. As an attorney, he has advised financial and other lending institutions before state and federal regulators, and represented same, along with other interested parties, in complex commercial litigation matters pending in state and federal courts (including bankruptcy courts) throughout the U.S. and in other countries.  He also served as the leader of the Financial Advisory Services practice (“FAS”) of a Big 4 Firm in Florida/Puerto Rico, where he was responsible for various areas of that Firm’s FAS practice, including the Forensic & Dispute Services (E-Discovery, Anti-Money Laundering, Bank Secrecy Act, and other areas concerning Regulatory and Compliance for several industries), Corporate Restructuring, Valuation, Corporate Finance, and Mergers & Acquisitions practices.

Professor Pittaluga obtained his J.D. from Boston College School of Law in May, 1985, and his B.B.A. from the University of Miami (Fl.) in Dec. 1981. He has maintained an AV® rating by Martindale-Hubbell® since 2000, been named as one of the “Best Lawyers in America” by the publication of the same name (2004, 2005 and 2006); and been recognized as one of Florida Monthly’s “Florida’s Top Lawyers,” Florida Trend’s “Florida Legal Elite,” and a “Florida SuperLawyer.”

Professor Pittaluga has authored and co-authored articles, prepared materials, and lectured (in English and / or Spanish) on wide range of topics, including U.S. and International Insolvency laws, the Foreign Corrupt Practices Act, Anti-Corruption in Latin America, Diversity, Inclusion, Leadership, Sponsorship, and Mentoring.  Throughout his professional career, he has also served as an Officer, Board Member, or Volunteer of many legal, academic, and community-based organizations. Presently, he serves as: a Founding and Current Member of the Board of Directors and as the Treasurer of the Miami International Arbitration Society (“MIAS”) and Miami International Arbitration Foundation (“MIAF”); Member of the Board of Advisors for The Inter-American Dialogue’s Financial Advisor Services Newsletter and The IDEA Center at Miami Dade College; a member of the Juncadella Corporate Counsel Group (f/k/a the South Florida Group of Regional Counsel); and a Volunteer Reader for WLRN’s Radio Reading Service.