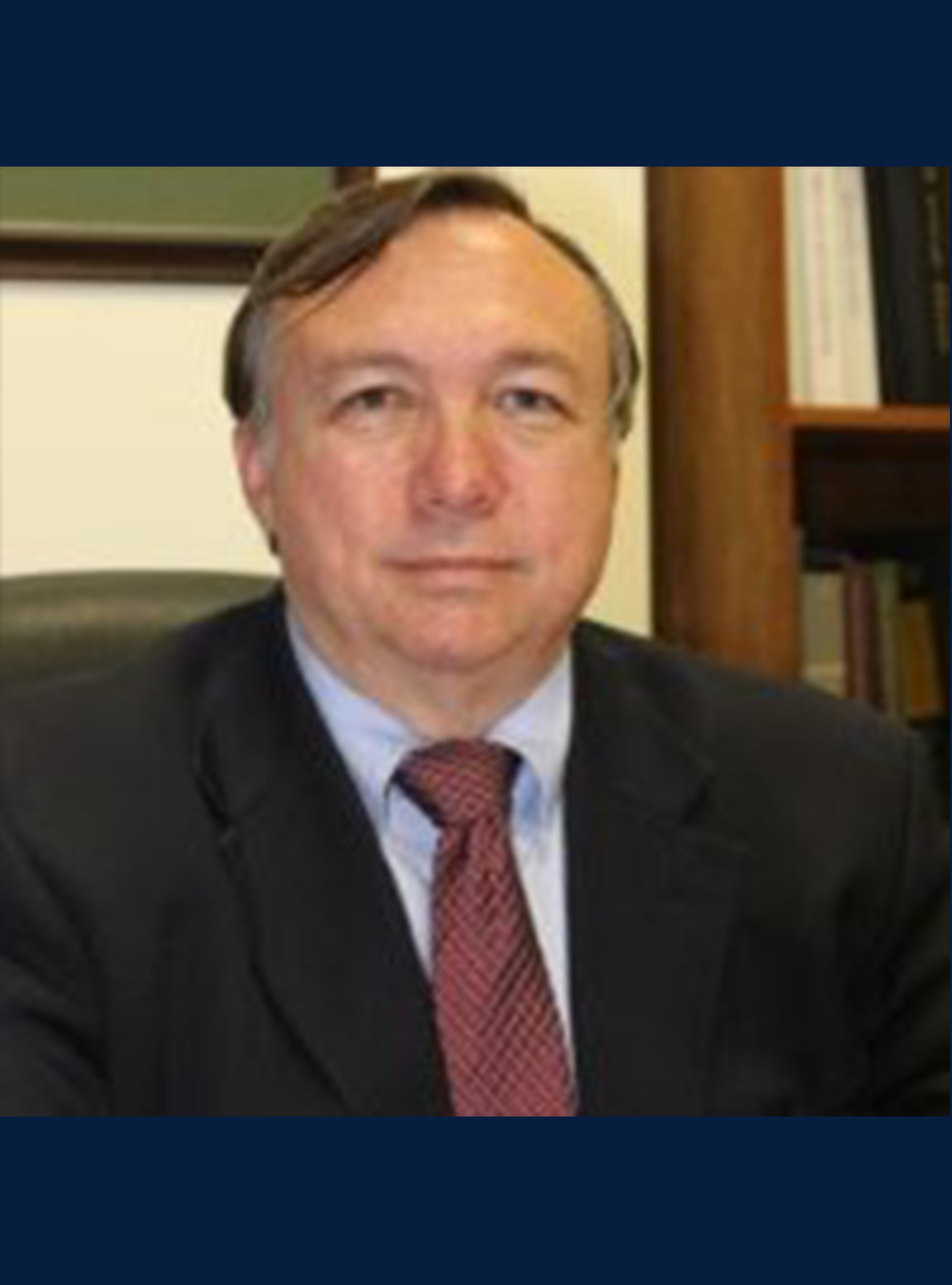 After graduating law school Leo Spitale, Jr.  first went to work for the State Attorney’s Office in Tampa Florida. He then transferred to the Miami State Attorney’s office headed by Janet Reno where he worked until 1986.  His first job in private practice was in civil litigation.  He then went into private practice for himself until 1991 when he became a partner in Suri and Spitale until 1996 specializing in criminal and civil Litigation.

Since 1996, he has been in private practice specializing in Real Estate matters and is currently a Florida real estate broker. In 2010, he became Board Certified in Real Estate law and has taught both the course for Title Insurance and realtor pre-licensing preparation for Miami Dade College for four years.  Since 2009, he has been appointed attorney special magistrate for the Miami-Dade Value Adjustment Board hearing tax payer appeals.