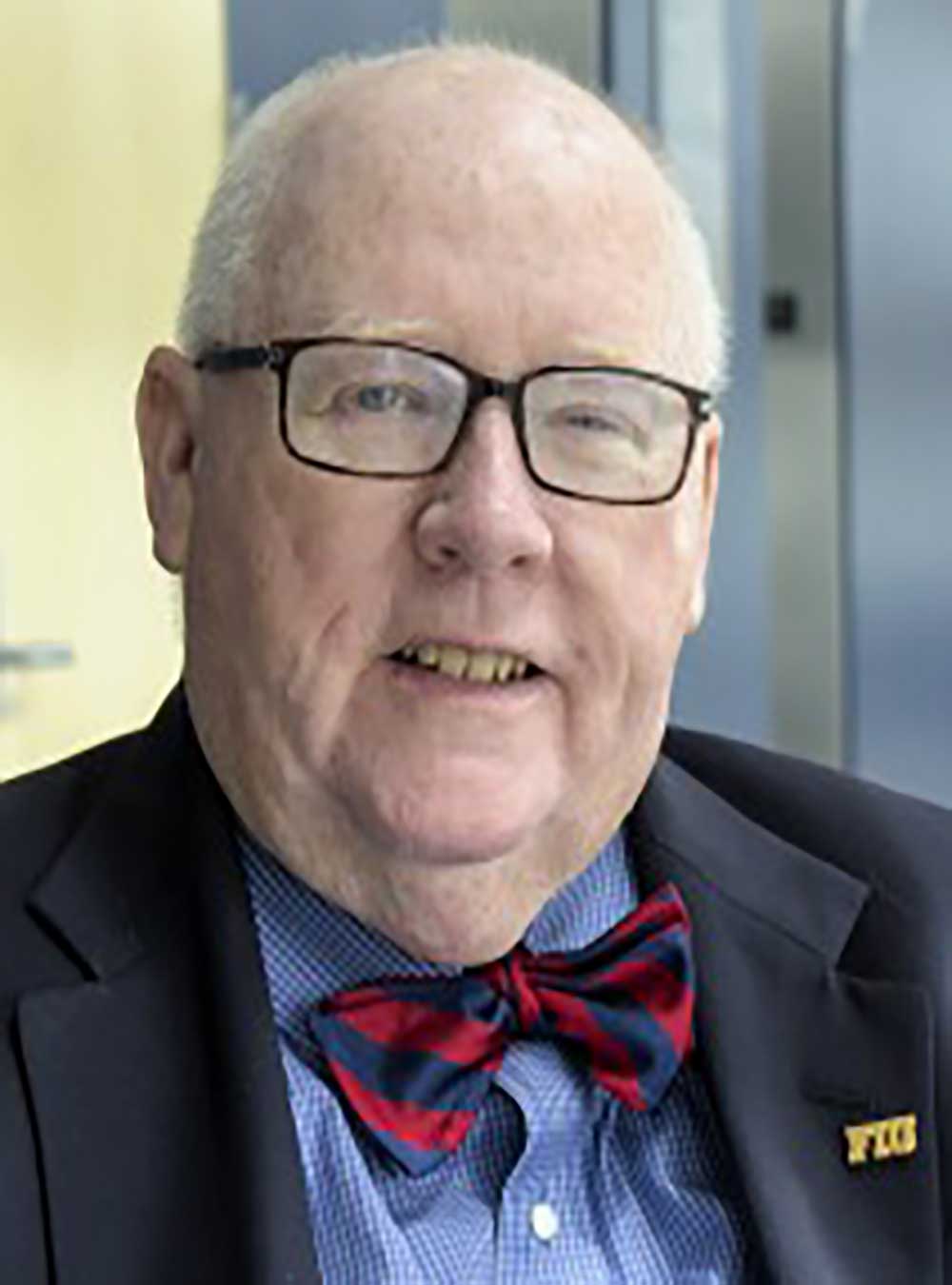 Dr. Stack is author, co-author, editor and co-editor of 14 books and 35 articles and chapters in edited books. His latest book is Globalization: Debunking the Myths, Third edition (2017.) His book, The New Deal in South Florida: Design, Policy, and Community Building, 1932-1944 (2008), co-edited with John A. Stuart, won the 2009 Silver Medal second prize in the Florida Book Awards for Florida non-fiction. He is co-editor of Courts and Terrorism: Nine Nations Balance Rights and Security (2010) with Mary L. Volcansek.

Dr. Stack twice served as Chair of the Department of Politics & International Relations. He serves on the Board of University Press of Florida, Chair of the Board of Directors of the Jack D. Gordon Institute for Public Policy and as Chair of the University Research Council. He was instrumental in the founding of FIU’s College of Law and chaired the search and screen committees for many of the top administrative positions.