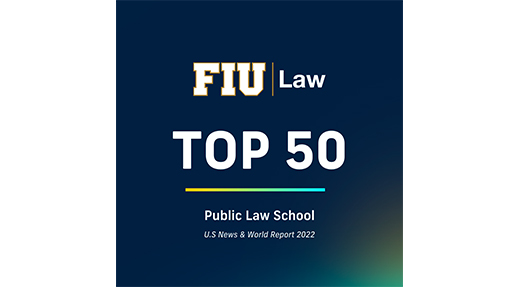 “The past year has underscored the important responsibility America’s law schools have to promote the rule of law and a more just society,” said Dean Antony Page. “We have embraced that responsibility from our founding, and are proud to stand as a catalyst for transformational growth as one of the country’s best values in legal education.”