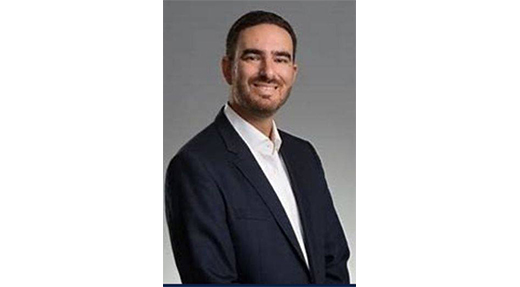 Join us for an alumni conversation with Danny R. Rivera, Executive Vice President & Group President of Maintenance at Driven Brands.

Prior to his current roles, River was the Senior Director of Application Development, Business Intelligence, Infrastructure, and Security at AutoNation. Prior to his role at AutoNation, he worked at some of the largest corporations in the world, including GE, Motorola, and Burger King Corporation.