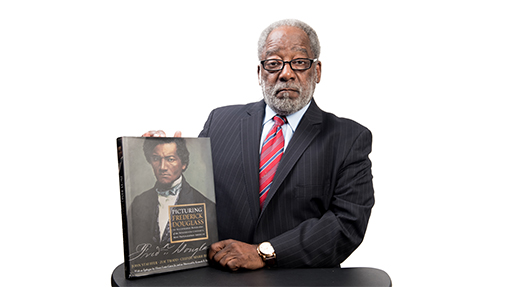 In FIU’s first community outreach following the murder of George Floyd, Professor H.T. Smith was a featured panelist for the FIU Insights Live Conversation:  “I Can’t Breathe — Racial Unrest in America in the Wake of George Floyd’s Death.”

“Police brutality against Black people in America has been a major problem for 401 years,” said Professor Smith. “As Will Smith noted after the police murders of George Floyd and Breonna Taylor, ‘Racism is not getting worse, it is getting filmed.‘” Professor Smith continued: “People of good will in our community and country must transform policing to provide more accountability, transparency and civilian oversight to ensure that police officers who brutalize and kill Black people are not above the law. The problem with policing in America today is not that there are a few bad apples.  The problem is that the orchard is rotten.  Justice requires us to root it up and replant a new orchard.”

For more than four decades, Professor Smith has been a trailblazing civil rights trial lawyer and champion for justice, fighting for the least, the last, the lost, the left out, and the looked over. He serves as founding director of the FIU College of Law Trial Advocacy Program, where he teaches Trial Advocacy and Advanced Trial Advocacy. You may reach him at htsmith@fiu.edu or 305-348-8095.