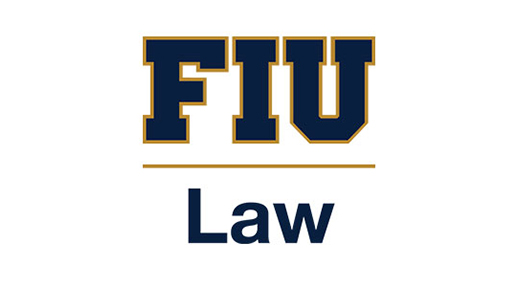 Congratulations to our FIU Trial Team for advancing to the quarterfinal round in Tampa at the Chester Bedell Memorial Mock Trial Competition.

Held January 22-24 and sponsored by the Trial Lawyers Section of The Florida Bar, the Bedell tournament is the premier mock trial competition in the state, and this year included 16 teams from eight law schools, including Barry, FAMU, Florida Coastal, FSU, Stetson, St. Thomas, and UF.

Led by swing advocates SARAH MORGADO and MARKO NIKITOVIC, along with double-witnesses DREW NEWMAN and NICHOLAS REID, FIU dominated the preliminary rounds, going undefeated in both of their trials and winning every judge’s vote.

Power-ranked second going into the quarters, FIU was then bested in a close match by St. Thomas.

The hundreds of hours of trial preparation for Bedell began right after exams concluded in December, continuing each day through winter break, and on into the spring semester – weekdays, weeknights after classes let out, and weekends, from sun-up until long after dark.

“I am proud of this special group of students,” said Professor H. Scott Fingerhut, Bedell coach and Assistant Director of the Trial Advocacy Program.  “They understood the commitment to excellence that was required, under difficult circumstances took care of one another, and in battle demonstrated the passion and principle Professor H.T. Smith, our Trial Ad Program Director, insists that FIU instills in cultivating the great trial lawyers of tomorrow.”

For more information about the FIU Trial Team and Trial Advocacy Program, visit our website or call 305-348-8095.