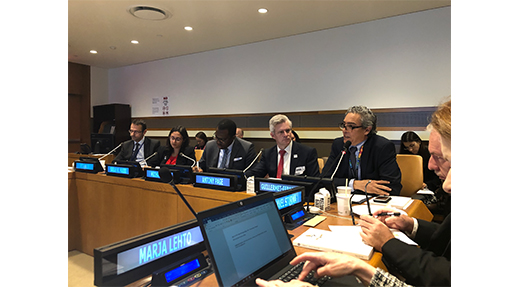 Florida International University College of Law, in collaboration with the Permanent Missions of Costa Rica, Czech Republic, Finland, Sierra Leone and The Gambia to the United Nations, co-hosted a high-level afternoon event entitled “The International Law Commission as a Way Forward on Universal Criminal Jurisdiction” at the United Nations in New York at the end of October 2019. The informal dialogue aimed at State representatives, members of the International Law Commission, academic experts and civil society stimulated a rich discussion. The concept note and program  is available to read for the event, which was announced on the General Assembly’s Sixth Committee website. FIU Law Dean Antony Page gave opening remarks, while Professor Charles Jalloh, member of the International Law Commission and proponent of the universal criminal jurisdiction topic, summed up the debate and gave the vote of thanks. 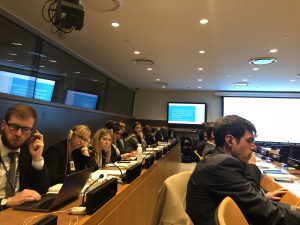 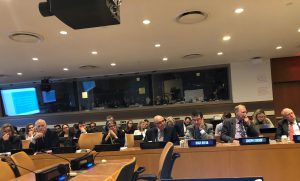