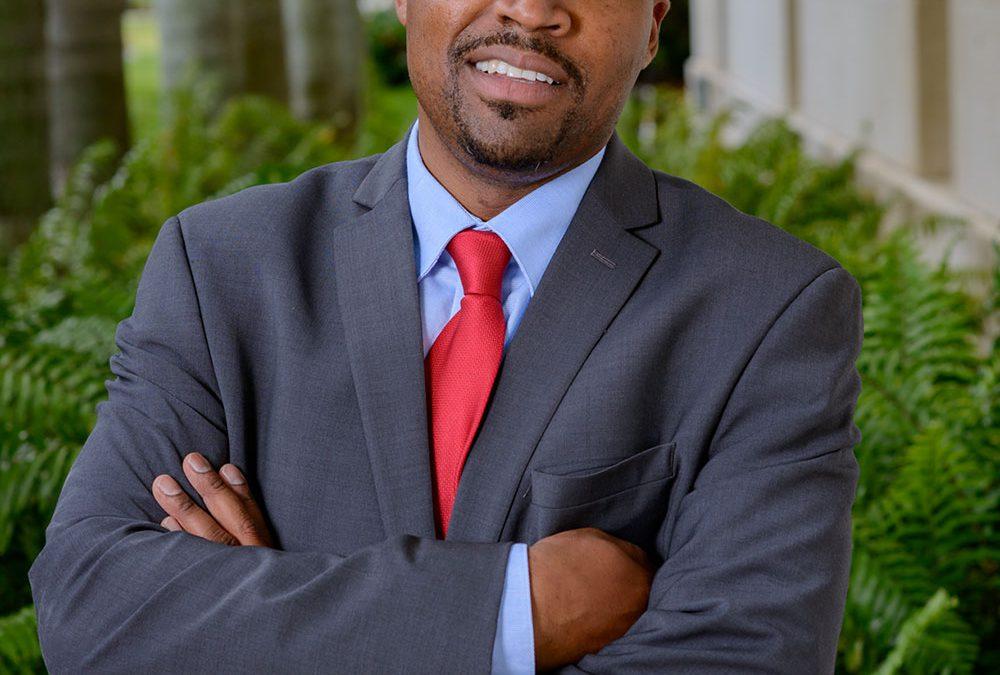 The term of office of the current chief prosecutor of the International Criminal Court (“ICC”), which is based in The Hague and responsible for trying several core international crimes including genocide and crimes against humanity, will expire in June 2021. To put in place a competitive process to replace her, the Assembly of States Parties of the International Criminal Court established a Committee on the Election of the Prosecutor on 21 June 2019. In an innovation, being used for the first time, the 122 States Parties of the ICC also decided to establish a panel of five independent experts representing each of five regions of the world to assist the Committee in an advisory role towards discharge of its mandate.

FIU Law Professor, Dr. Charles C. Jalloh, who has also been a practitioner in several international criminal tribunals and is also a member of the International Law Commission, was among those appointed following a nomination by the African States Parties to the ICC. The experts appointed must be approved by consensus of all the States Parties and must “have extensive national or international criminal investigation, prosecution or judicial experience.” Further information including the role of the Committee and applicable terms of reference adopted by the States can be found here.