Preferred Pronoun Laws and the First Amendment: When Transgender Activism Clashes with the Prohibition on Compelled Speech 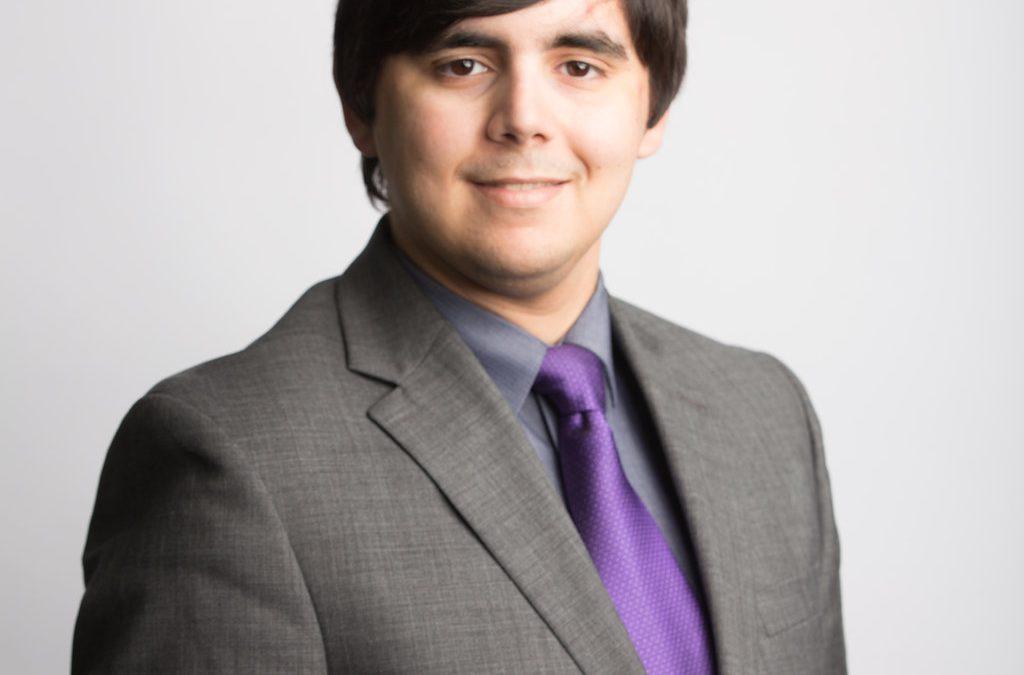 “If there is any fixed star in our constitutional constellation it is that no official, high or petty, can prescribe what shall be orthodox in politics, nationalism, religion or other matters of opinion or force citizens to confess by word or act their faith therein.”[2]

Barnette represents one of the seminal “compelled speech” cases within the United States and will continue to do so as “preferred pronoun” laws that compel employers to use their employees requested pronouns appear. To quote UCLA Law Professor Eugene Volokh, laws concerning “preferred pronouns” require people “to call people ‘him’ or ‘her’ even if [they] believe that people’s genders are determined by their biological sex and not by their self-perceptions.”[3] The first such law was passed in New York City. Passed in 2016, the New York City Commission on Human Rights offered the following official legal guidance concerning gender-identity:

The NYCHRL requires employers . . . to use an individual’s preferred name, pronoun and title regardless of the individual’s sex assigned at birth, anatomy, gender, medical history, appearance, or sex indicated on the individual’s identification. [] Some transgender and gender non-conforming people prefer to use pronouns other than he/him/his or she/her/hers, such as they/them/theirs or ze/hir.[4]

Effectively adding “preferred pronouns” to Title VII[5] actions available to employees in New York City, the NYCHRL’s guidance represents another law that may soon be challenged as impermissibly compelling speech.

Prohibiting the State from compelling individuals to express ideas they do not agree with, Barnette cemented the idea that “compelled speech” laws are unconstitutional.[6] However, its applicability to “preferred pronoun” laws would be dubious. This is evidenced by two facts: (1) the Court in Barnette explicitly noted that “[t]he freedom asserted . . . does not bring [appellees] into collision with rights asserted by any other individual”[7] and (2) the issue (namely not saluting the flag) dealt with religious objection to ritual rather than an issue concerning a disagreement of what is “fact.”[8] Currently, the use specific gender pronouns for trans individuals and non-binary people is still a matter of cultural disagreement in the United States.[9]

Rectifying these inconsistencies from Barnette  necessarily triggers two arguments—only one of which likely carries merit: (1) that individual pronouns are not a “right” that can be exercised by a person[10], and (2) the “fact” of non-binary gender has not been sufficiently accepted by American society, and thus their respective pronouns fall within the language of “politics” or “other matters of opinion.” The first argument will likely warrant little authority as pronouns are an intrinsic aspect of our identity.[11] Instead, look for Courts to struggle with whether, notwithstanding the importance of pronouns, laws requiring specific pronoun use run contrary to the First Amendment’s prohibition on compelled speech.

Ultimately, the Courts will have to decide at what point laws concerning “preferred pronouns” can be understood to be protecting the rights of citizens rather than impermissibly “prescrib[ing] what shall be orthodox.”[12] That turning point between “protection” and “prescription” may very well be decided by when American society begins to widely use non-traditional gender pronouns for trans or non-binary individuals. In certain instances, such as with “passing”[13] transgender people, this has arguably already begun. Further acceptance of non-binary people and “non-passing” transgender people however, is yet to be seen.

[3] Eugene Volokh, You Can be Fined for Not Calling People ‘Ze’ or ‘Hir,’ if That’s the Pronoun They Demand You Use, Wash. Post. (May 17, 2016), https://www.washingtonpost.com/news/volokh-conspiracy/wp/2016/05/17/you-can-be-fined-for-not-calling-people-ze-or-hir-if-thats-the-pronoun-they-demand-that-you-use/.

[5] Title VII, Civil Rights Act of 1964 42 U.S.C.S. § 2000e-2(a)(1) (2018) “It shall be an unlawful employment practice for an employer … to discriminate against any individual with respect to his compensation, terms, conditions, or privileges of employment, because of such individual’s race, color, religion, sex, or national origin.” Traditionally, Title VII suits prohibit certain speech or action, rather than actually prescribe specific speech to be used. For sake of example, see Turner v. Barr, 806 F. Supp. 1025, 1029 (D.D.C. 1992) (The Court’s remedy in this Title VII case demanded that “the Defendant, its agents, servants, and employees, shall be and hereby are directed to hereafter refrain from any racial, religious, ethnic, or other remarks or slurs contrary to their fellow employees’ religious beliefs.”).

[6] See generally W. Va. State Bd. of Educ. v. Barnette, 319 U.S. 624 (1943) (Though not the first compelled speech case decided by the Supreme Court, it is arguably one of the most influential decisions to come out of the Court.).

[10] While no such right has ever been identified in the United States, historically, cis-gendered individuals have not needed to sue for their pronouns to be used. One would imagine that an employer referring to a female employee as a man would violate some societal or legal norm. This is, however, pure speculation. The United Nations is actively considering the issue of gender identity.  See UN Makes History on Sexual Orientation, Gender Identity, Hum. Rts. Watch (June 30, 2016), https://www.hrw.org/news/2016/06/30/un-makes-history-sexual-orientation-gender-identity.

[11] See id.; David Galowich, How To Respectfully Use Gender Pronouns In The Workplace, Forbes, (Aug. 2, 2018), https://www.forbes.com/sites/forbescoachescouncil/2018/08/02/how-to-respectfully-use-gender-pronouns-in-the-workplace/#14404eb16c40 (To quote the author, “[i]f you are a cisgender male who is only ever referred to as “she” at the office, you’d probably feel negatively about your job and the people you work with.” This is likely not a controversial opinion because of the importance of pronouns to language and inter-personal relations.).

[13] Jae Alexis Lee, What Does “Passing” Mean Within the Transgender Community?, Huffingtonpost, (Jun. 10, 2017), https://www.huffingtonpost.com/entry/what-does-passing-mean-within-the-transgender-community_us_593b85e9e4b014ae8c69e099 (Defining “passing” as “a transgender person’s ability to be correctly perceived as the gender they identify as and beyond that, to not be perceived as transgender.”).