Is Space Law Out of This World? 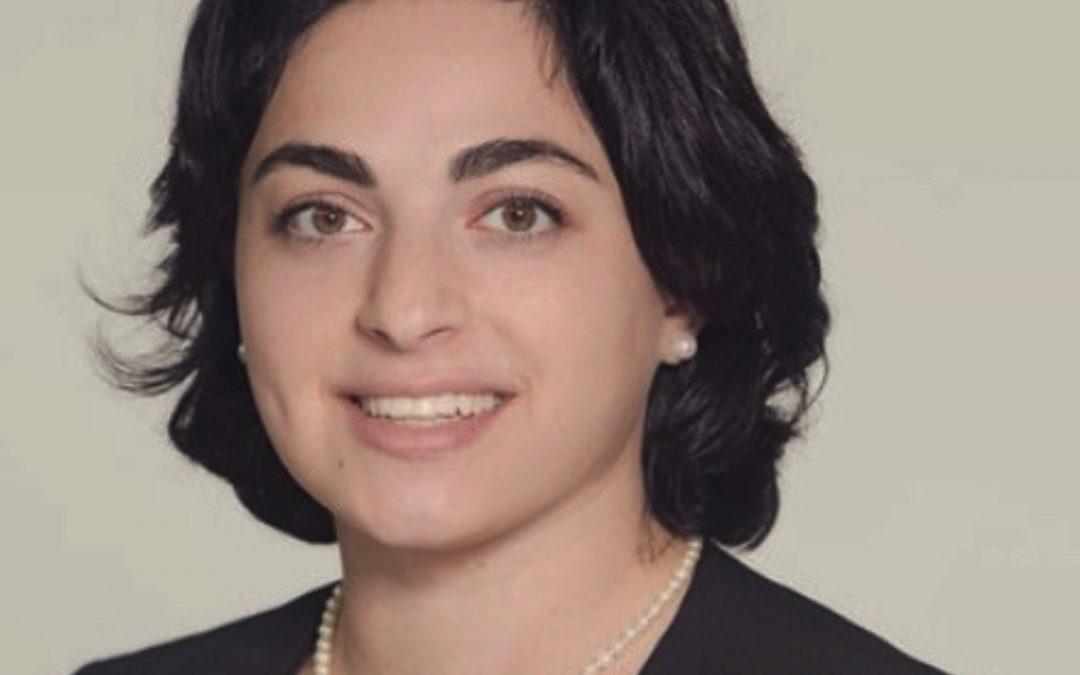 By Molly Brock
On June 18, 2018, President Donald Trump directed the Pentagon to create a Space Force.[1] While space-related military activity is currently in the domain of the Air Force, implementation of a Space Force would place responsibility in a newly-created sixth branch of the military.[2]
This is not the first time a new military branch is created as a spin-off of an existing branch. For example, before the Air Force became its own branch in 1947, air-related military activity was just one part of the Army’s domain.[3] Before the Air Force was created, military activity in the air was used to support the Army’s operations on the ground. When it became clear that air operations could be useful for more than solely supporting ground operations, the Air Force was created. Now, it’s hard to imagine our military without an Air Force; the same may soon be true for a Space Force.
There are, however, legal limitations on military activity in Space. The Outer Space Treaty of 1967, signed and ratified by the United States, regulates international law regarding military activity in space.[4] The Treaty was a product of the United Nations Committee on the Peaceful Use of Outer Space (COPUOS), and operates as a basic framework for international agreement on militarization of space, including rules against placing weapons of mass destruction in space, conducting weapons testing, building military installations, or claiming sovereign control over any celestial resource.[5] Russia and China are also parties to this agreement.[6]
COPUOS is the international body for regulation of space. In addition to the Outer Space Treaty, its other treaties include agreements regulating international liability for damage created by objects in space (the Space Liability Convention of 1972)[7], and rules for registering objects that are launched into space (the Registration Convention of 1976).[8] COPUOS’s legal subcommittee[9] meets regularly, and COPUOS adopts an annual resolution[10] on international cooperation in the peaceful uses of outer space.
In 1967, a framework for regulating military activity in space may have been enough. But today, with the United States and other countries making advances in the use of space for military activity, and with technology “light years” ahead of what was available in 1967the parties to the Outer Space Treaty will need to come together to decide new details on acceptable military activity in space.
[1] Directive No. 3, 83 Fed. Reg. 28,969 (June 18, 2018); Oriana Pawlyk, It’s Official: Trump Announces Space Force as 6th Military Branch, Mil. (June 18, 2018), https://www.military.com/daily-news/2018/06/18/its-official-trump-announces-space-force-6th-military-branch.html (speaking to the National Space Council, President Trump said, “We must have American dominance in space. . . . I’m hereby directing the Department of Defense to immediately begin the process to establish a space force as the sixth branch of the armed forces”).
[2] Air Force Space Command, Air Force Space Command, https://www.afspc.af.mil/About-Us/Fact-Sheets/Display/Article/249014/air-force-space-command/ (last visited July 19, 2018).
[3] National Security Act of 1947, 50 U.S.C. § 3001 (1947).
[4] The Outer Space Treaty, Jan. 27, 1967, 18 U.S.T. 2410.
[5] United Nations Committee on the Peaceful Use of Outer Space, United Nations Off. for Outer Space Aff., http://www.unoosa.org/oosa/en/ourwork/copuos/index.html (last visited Sep. 28, 2018).
[6] Disarmament Treaties Database: Outer Space Treaty, United Nations Off. for Disarmament Aff., http://disarmament.un.org/treaties/t/outer_space (last visited Sep. 28, 2018).
[7] Convention on International Liability for Damage Caused by Space Objects, Mar. 29, 1972, 24 U.S.T. 2389, 13,810 U.N.T.S. 188.
[8] G.A. Res. 3235 (XXIX), Convention on Registration of Objects Launched into Outer Space (Nov. 12 1974).
[9] Legal Subcommittee 2017, United Nations Off. for Outer Space Aff., http://www.unoosa.org/oosa/en/ourwork/copuos/lsc/2017/index.html (last visited Sept. 28, 2018).
[10] UN-Space: Inter-Agency Meeting, United Nations Off. for Outer Space Aff., http://www.unoosa.org/oosa/en/ourwork/un-space/iam.html (last visited Sept. 28, 2018).