Can ISIS Be Prosecuted in the International Criminal Court for Crimes Against Humanity? 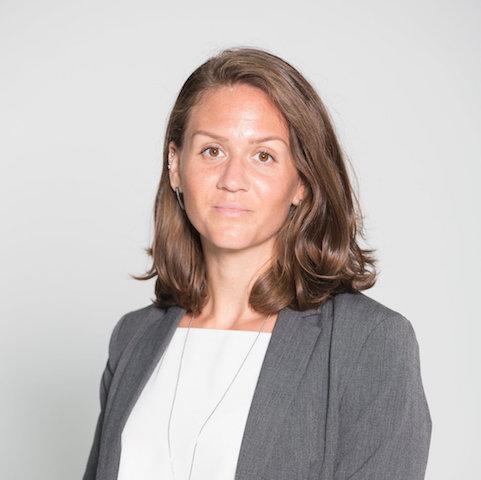 According to the Preamble of the Rome Statute, the main purpose of the International Criminal Court (“ICC”) is to prevent the “most serious crimes of concern to the international community” because these crimes “must not go unpunished.”[1] These crimes include genocide, crimes against humanity, war crimes, and the crime of aggression.[2] The ICC strives to prevent atrocities from happening through the deterrent effect of a guarantee of accountability.[3] But who can the ICC prosecute? So far, the ICC has focused on prosecuting political and military leaders from various State Parties.[4] However, many atrocities committed today are committed by extremist organizations, such as ISIS. That begs the question, can the ICC prosecute members of ISIS for their crimes against humanity?

Several elements must be met for a crime to be classified as a crime against humanity. First, the crime committed must be one of the enumerated crimes in Article 7 of the Rome Statute.[5] Among these elements are the “widespread or systematic attack directed against any civilian population.”[6] “Attack” is further defined as “a course of conduct involving the multiple commissions of acts referred to in paragraph 1 against any civilian population, pursuant to or in furtherance of a State or organizational policy to commit such attack[.]”[7] It is this “State or organizational policy” requirement that has created plenty of debate as to whether the ICC would have jurisdiction over an organization like ISIS.[8]

However, there should not be much of a debate on this issue. ISIS fits perfectly within the “organizational” requirement and their heinous acts certainly are “pursuant to or in furtherance of” a policy. Both the preparatory work of the Rome Statute and several Pre-Trial Chambers of the ICC justifies prosecuting organizations like ISIS for crimes against humanity. During its drafting process of the Rome Statute, the International Law Commission (“ILC”) made clear that “[t]he instigation or direction of a Government or any organization or group, which may or may not be affiliated with the Government, gives the act its great dimension and make it a crime against humanity . . .” (emphasis added).[9] Additionally, one Pre-Trial Chamber of the ICC held that the formality and level of organization of a group should not be “the defining criterion.”[10]  Instead, the majority made clear that organizations completely separated from the State, like ISIS, could be prosecuted by the ICC for crimes against humanity.[11]

In determining whether a group would qualify as an organization for purposes of the Statute, the Pre-Trial Chamber laid out a number of factors to be considered, including:

In the case of ISIS, one could argue that five out of the six criteria are met. ISIS has an established hierarchy,[13] it has showed time and again that it possesses the means of carrying out a widespread or systematic attack, it still has control over multiple territories,[14] its primary purpose is criminal activities against a civilian population, and ISIS has many times expressly articulated its intentions to attack a civilian population.[15]

When going through this analysis and considering the factors set out by the Pre-Trial Chamber in the case of “Situation in the Republic of Kenya,” there is absolutely no doubt that the ICC can, and should, prosecute members of ISIS for crimes against humanity.