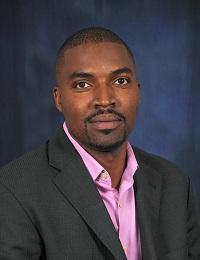 On February 22-23, 2018, Professor Charles C. Jalloh co-hosted an academic conference on the theme “The Trial of Hissiene Habre: A Turning Point for African and Global Justice?” in Dakar, Senegal. The symposium brought together leading African scholars, practitioners as well as judges to discuss the historic trial of the former president of Chad for torture and crimes against humanity in the Extraordinary African Chambers (EAC). The EAC was the first court established by the African Union and one of its member states (Senegal), and was supported by the United States and the European Union. The conference, which is part of the Habre Research Project he is collaborating on with Prof. Meg DeGuzman (Temple Law School), was funded by the Africa Regional Office of the Open Society Foundation and supported by the Center for International Law and Policy in Africa (CILPA) and the Council for Development of Social Science Research in Africa (CODESRIA). The proceedings of the conference were reported widely in the Senegalese media.