How Can Puerto Rico Stay Afloat with Rising Debt and No Help? 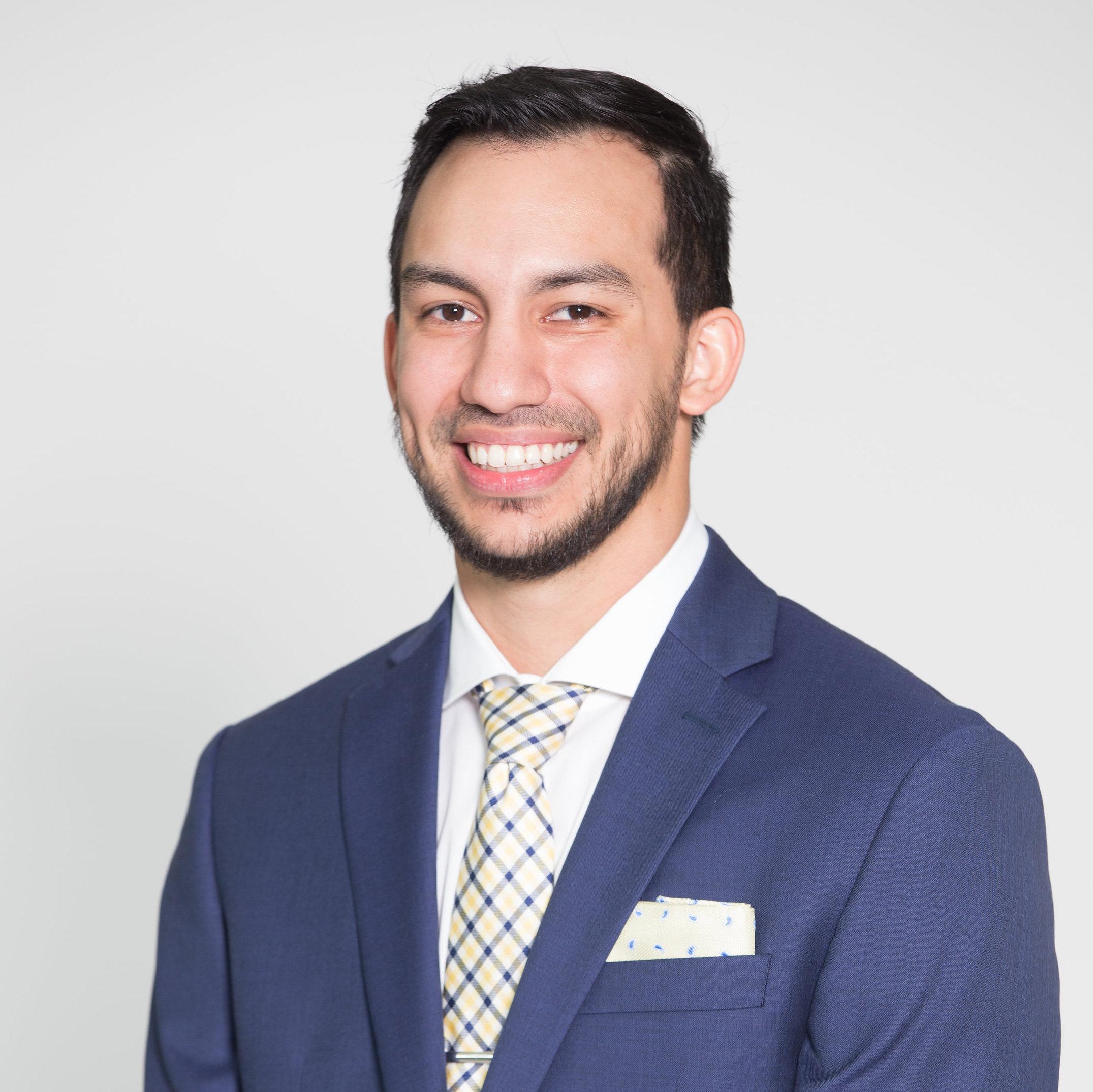 Bankruptcy is a legal maze that no individual wants to travel through. But, what happens if an entire country is bankrupt? Hurricanes Irma and Maria ravaged the United States territory of Puerto Rico and will have long lasting effects on the small island. Before the hurricanes hit the small island, Puerto Rico filed for bankruptcy protection the day after its creditors filed a lawsuit looking to collect on the debt.[1] Now, Puerto Rico must not only attempt to rebuild its internal infrastructure, but must also deal with creditors that demand repayment.

Puerto Rico has been in a decade-long recession causing the government to owe nearly $70 billion in outstanding bonds (not including the $40 billion in unfunded pension liability).[2]  This created a debt-to-GDP ratio of over 100%, which will likely never be paid.[3] Governor Padilla signed into law the “Puerto Rico Public Corporation Debt Enforcement and Recovery Act” to allow Puerto Rican public utility corporations to declare for Chapter 9 bankruptcy.[4] However, the U.S. District Court for the District of Puerto Rico voided the Act, holding that it was preempted by the U.S. Bankruptcy Code. The court’s decision was subsequently affirmed by the Court of Appeals for the First Circuit and the United States Supreme Court.[5]

Where does this leave Puerto Rico? Congress should enact its Territory Clause under the Constitution and get the creditors to reduce or cancel the debts.[9] Puerto Rico cannot save itself on its own. This solution will cause a lot of U.S intervention in order to fully oversee Puerto Rico’s budget. In return, the creditor community will likely re-invest and have a renewed trust in an island that has the potential for a substantial return.