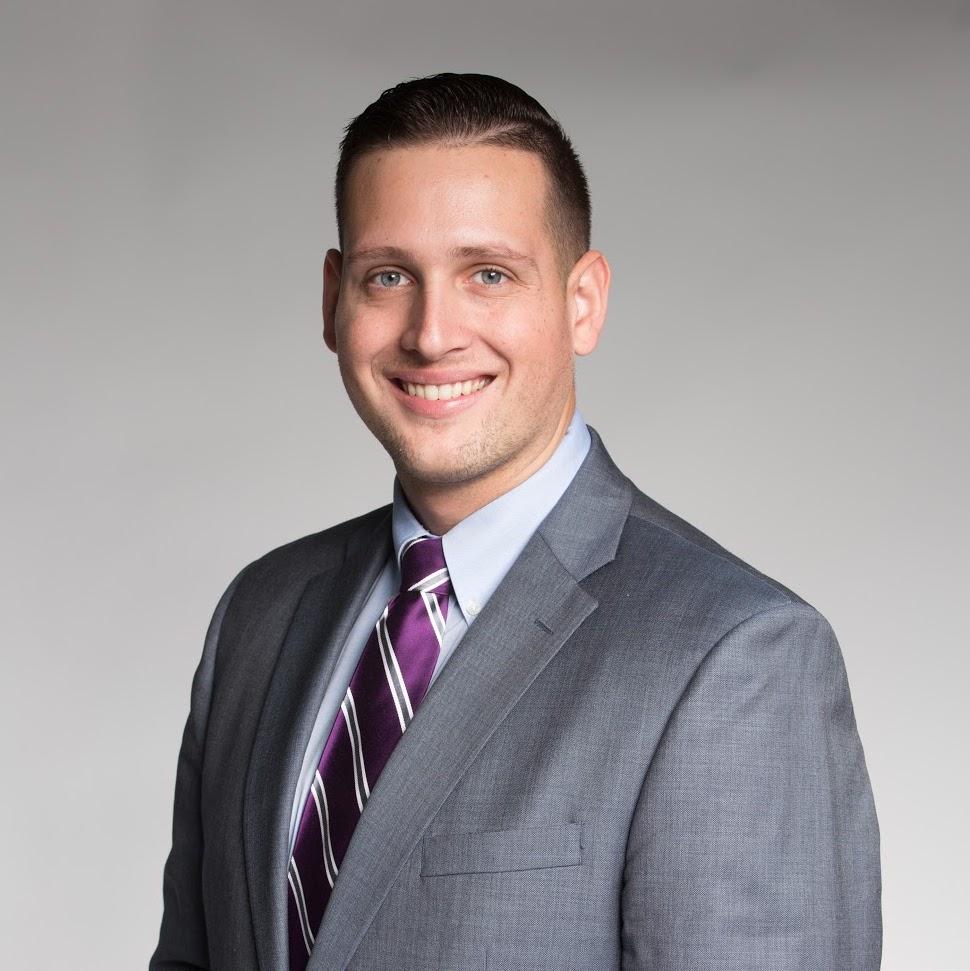 When you hear the term “useful article” you might think of such things as clothing, machines, and furniture. However, Halloween costumes likely do not make the list, or at least do not come immediately to mind. Halloween costumes are usually over priced cloth, worn once or twice, and then thrown into some bin inside your closet, never to see the light of day again; so, what is so useful about them? In terms of copyright law, whether costumes are viewed as useful articles or applied art makes the difference between the costume being eligible for copyright protection or not.[1] With that said, the Copy Right Office has made its position on the matter clear: costumes, like clothing, are useful articles, and are generally not copyright protectable.[2] Despite this, over recent years there have been a steady stream of costume copyright litigation.[3] Of course, similar actions have occurred in the fashion arena, thus the analysis ahead can also be applied to clothing designs.[4] However, as we are in the month of October it is only par for the course to explore the following copyright issue as it relates to costumes.

Just this year, costume manufacturer, Rasta Imposta, brought a lawsuit against Kmart.[5] Rasta Imposta is alleging that Kmart’s “Totally Ghoul” banana costume is a direct replication and knockoff of Rasta Imposta’s Banana Design; the lawsuit is cleverly dubbed the “Banana Suit.” With Americans spending billions of dollars each year on Halloween costumes,[6] it is understandable why costume manufacturers would fight so hard against competitors mimicking their designs. Thus, in order to better determine the extent to which costumes are copyright protectable, a clearer test than the below-described separability test currently prescribed by the Copyright Act is essential.

A “useful article,” as defined by the Copyright Act, is an article having intrinsic utilitarian function that is not merely to portray the appearance of the article or to convey information.[7] Examples include clothing, costumes, furniture, dinnerware, and machinery. Useful articles were defined as such in order to “draw as clear a line as possible between copyrightable works of applied art and uncopyrightable works of industrial design.”[8] Even though useful articles are generally not protectable, section 101 of the Copyright Act utilizes the separability test to determine whether artistic features of the useful article are. The test states that designs incorporated into useful articles are only protected to the extent that it incorporates pictorial, graphic, or sculptural features that can be identified separately from, and are capable of existing independently of the utilitarian aspects of the article.[9] Under section 101, “‘Pictorial, graphic, and sculptural works’ include two-dimensional and three-dimensional works of fine, graphic, and applied art . . . .”[10] The Supreme Court has stated applied art covers “art employed in the decoration, design, or execution of useful articles.”[11]

Rasta Imposta’s Banana Design is a simple, yellow banana suit that has been stripped from costume aisle shelves by the bushel since 2001. Even though there have been various types of banana costumes manufactured by different companies, according to Rasta Imposta, Kmart’s design is a direct knockoff, intentionally copied after the companies could not reach a sales agreement this year. Perhaps fueling Rasta Imposta’s decision to sue, despite general treatment of costumes as useful articles, was the Supreme Court’s recent holding in Star Athletica, LLC v. Varsity Brands, Inc., in which the Court held that simple lines on a cheerleading uniform were protectable.[12]

However, the real game-changer in Star, was the Court’s rejection of the notion that a useful article must remain useful after the artistic feature is separated in order for the feature to be protectable. The artistic features at issue in Star were two-dimensional arrangements of lines, chevrons, and colorful shapes appearing on the surface of the respondent’s cheerleading uniforms.[13] The petitioner, who incorporated similar designs into its cheerleading uniforms, argued that a feature is not copyright protectable if the useful article from which it is extracted does not remain equally useful.[14] In other words, the argument goes, a cheerleading uniform, without certain lines and patterns, will no longer be identifiable as a cheerleading uniform and will lose its utility as such. However, the Court dismissed this argument and stated that “the focus of the separability inquiry is on the extracted feature and not on any aspects of the useful article that remain after the imaginary extraction.”[15] The Court summarized that a design feature of a useful article is eligible for copyright protection if the feature can be  perceived as a two or three-dimensional work of art separate from the useful article, and when identified and imagined separately from the useful article, it would qualify as a pictorial, graphic, or sculptural work, regardless of the remaining utility of the useful article.[16]

But what about when the useful article and its design features are physically and conceptually inseparable? In other words, what test should courts utilize where a costume is a contiguous sculptural design incapable of separation? For example, imagine that a costume manufacturer takes the same shapes that were protectable on the cheerleading uniform in Star and turns those shapes into a three-dimensional costume. Under the separability test it is possible that since those designs have become the useful article itself, rather than separable decorations thereon, that the costume would not be afforded copyright protection. Although not all costume designs, such as a banana suit, represent original concepts, the intricate ways in which a manufacturer chooses to shape, color, and fit a costume goes into a consumer’s decision whether to purchase the product, and should count for something.[17] This is especially true since the Supreme Court has already held that applied art encompasses the decoration, design, and execution of useful articles. It would make no sense for such “art” to be protected only when it is separable from an underlying useful article. Therefore, the functionality of the design should also be considered.

In essence, considering functionality would entail weighing whether the design element, or design as a whole, functions more as a useful article or as applied art. In many cases such considerations would not be necessary because design features are usually separable from the useful articles they adorn (e.g., carvings on the back of a chair, or graphic prints on clothing). But where a designer manufactures a unique costume that is principally used to transform a wearer rather than simply clothe the wearer, but lacks separable elements, the separability test alone is insufficient. Be aware that none of this is to say that Banana Design should or should not be protected, as ultimately there are plenty of other issues to consider when dealing with a design that may not be sufficiently original to warrant protection. However, the point is that protecting useful articles only when there are separable artistic features is problematic. Since there is currently no language incorporated into section 101’s separability test to suggest functionality may be considered, it will be difficult for courts presiding over these type of costume lawsuits to make the right decision. What is the right decision? Well, it only seems right that if simple lines and patterns are protectable, then so should be sufficiently original costume designs, regardless of the fact that costumes generally fall into the useful article category.

P.S. If you are still trying to figure out a timely Halloween costume this year, it may be worth considering going as a banana holding a subpoena, in honor of the Banana Suit.

[17] In light of the purpose of copyright laws which is to promote the progress of science and useful arts, which is partially accomplished through incentivizing designers and inventors to create by offering them protection from others profiting from their designs, it is economic importance that this protection is fairly extended to designers engaged in the multi-billion dollar industry of costume design.