“I Didn’t Sign That Arbitration Clause!” Won’t Always Get You Out of Arbitration 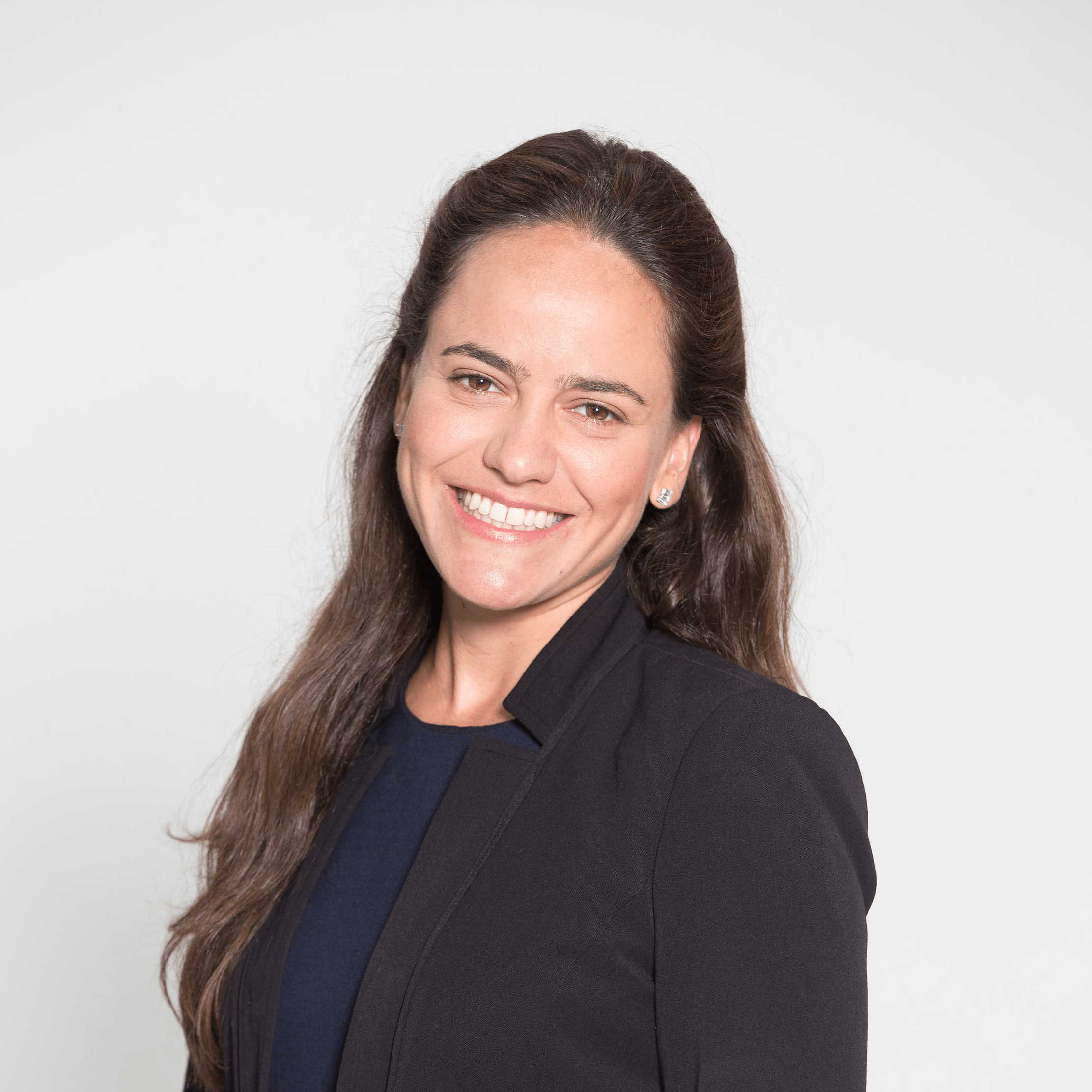 It is well-established that consent is required to be bound by an arbitration clause.[4] Consent can be proved by signing the contract that contains the clause or by signing a separate arbitration agreement. However, complex commercial transactions where cross-border businesses, multi-party agreements, and groups of companies interact have raised the question of whether a non-signatory can be bound by an arbitration clause under certain circumstances.

Courts in the United States that have endorsed the extension of arbitration clauses to non-signatories have followed the traditional approach of agency and contract law.[6] Under principles of agency and contract law, a non-signatory may be bound by an arbitration agreement under limited circumstances in accordance with the following theories: (1) incorporation by reference; (2) assumption; (3) agency; (4) veil-piercing/alter-ego; and (5) estoppel.[7] Yet the endorsement of the extension of the clause has been greatly disputed, resulting in courts taking different positions in seemingly similar instances. For example, while some courts within the Eleventh Circuit have denied the extension on the basis that there must be an agreement in writing and signed by the parties to compel arbitration, more recently, other courts within the jurisdiction have extended the clause on the basis of agency and contract law principles.[8]

While it seems that the Eleventh Circuit and Florida courts are in line with extending arbitration clauses to non-signatories in limited circumstances under principles of agency and contract law, there is still valid jurisprudence that denies the extension of the clause. Given these inconsistencies, it is advisable to consider this issue when drafting an arbitration clause and to determine whether extending the clause to non-signatories is a desired result.