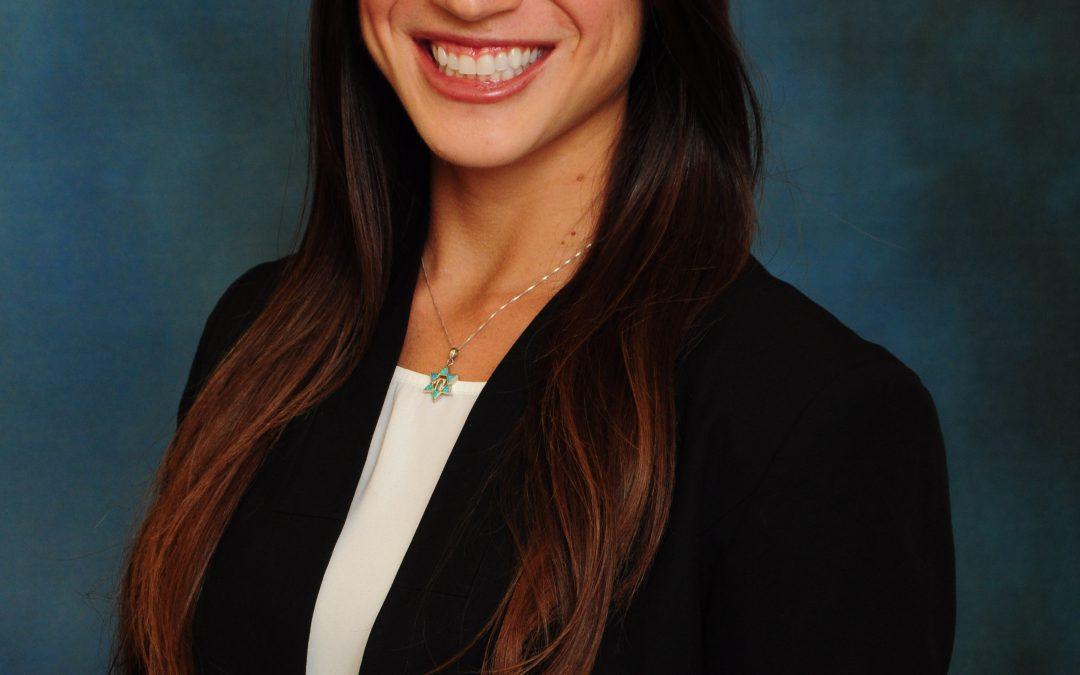 FIU College of Law Alumna, Deedee Bitran ’16, is a Business Litigation and Employment Law attorney at Shutts & Bowen LLP. Since Deedee’s graduation in May 2016 from FIU Law where she graduated in the top 6% of her class, she has published in five Law Review journals and received an international writing award.  Her articles have been published in the Florida International University Law Review, the National Law Review, the Saint Thomas Law Review, the Women’s Rights Law Reporter, and the Elon Law Review.  In February 2017, Deedee’s article that was published with both the National Law Review and the Saint Thomas Law Review subsequently received the Holocaust Remembrance Essay Award from the University of Alberta in Canada. Additionally, Deedee recently co-authored two continuing legal education articles for the National Business Institute on employment law topics with Patricia Leonard.

Deedee grew up in North Miami Beach, Florida with her five younger siblings. Deedee initially aspired to be an audiologist to assist the deaf population.  She graduated summa cum laude from the University of Florida with a 3.99 GPA and completed one year in an audiology doctorate program. While in her audiology doctorate program, she learned about the Americans with Disabilities Act from a clinician’s standpoint and became fascinated by the legal field.  After learning about the Americans with Disabilities Act, Deedee took the June 2013 LSAT, earned a full Dean’s Merit academic scholarship to FIU Law one month later, and decided to leave audiology to attend law school in August 2013.

During law school, Deedee served as an Articles and Comments Editor on the FIU Law Review, a member of FIU’s appellate moot court team, President of FIU’s Employment and Labor Law Society, and as an intern for the Honorable Ivan F. Fernandez at Florida’s Third District Court of Appeal. In addition to earning a full academic Dean’s Merit scholarship to FIU Law, she was the recipient of the Jackson Lewis P.C. Fellowship and the Florida Bar Labor and Employment Law Section’s Outstanding Labor and Employment Law Student Award.  In law school, Deedee’s articles earned awards from the New York State Bar Association’s Labor and Employment Law Section, the Pacific Legal Foundation, and the National Academy of Social Insurance.

Deedee continues to remain a part of the FIU Law and local South Florida community by mentoring law students and serving as a mock trial judge for high school and middle school students.  Deedee is active in the Young Professionals Chapter of the Women’s International Zionist Organization and assists in fundraising for domestic violence shelters throughout in Israel.  In her spare time, Deedee serves as an Editor for the Shutts & Bowen LLP Labor and Employment Law Blog and authors posts on cutting edge employment law topics. Deedee remains close with her mentors from FIU Law and is forever grateful to Professor Elizabeth Price Foley and Professor Kerri Stone for their guidance.